The country had gone more than 100 days without a new community transmission case. To prevent further spread, bars and other businesses in the city of Auckland will be shut. 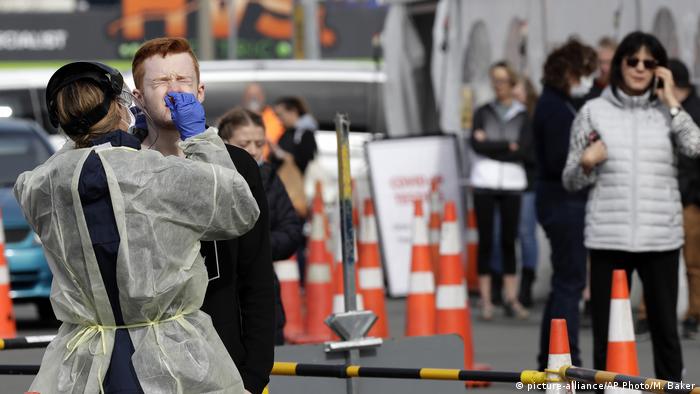 Prime Minister Jacinda Ardern said that there were four cases in an Auckland household from an unknown source. Auckland, the nation's largest city, will move to alert level three, meaning bars and many other businesses will be closed to prevent the spread of the illness.

Residents in Auckland have been asked to stay home starting Wednesday. The city will undergo lockdown measures for three days.

The rest of the country will be raised to a level two alert, which limits the size of gatherings both inside and outside, and hospitality services must be seated and separated.

"After 102 days, we have our first cases of COVID-19 outside of managed isolation or quarantine facilities … while we have all worked incredibly hard to prevent this scenario, we have also planned and prepared for it," said Ardern. 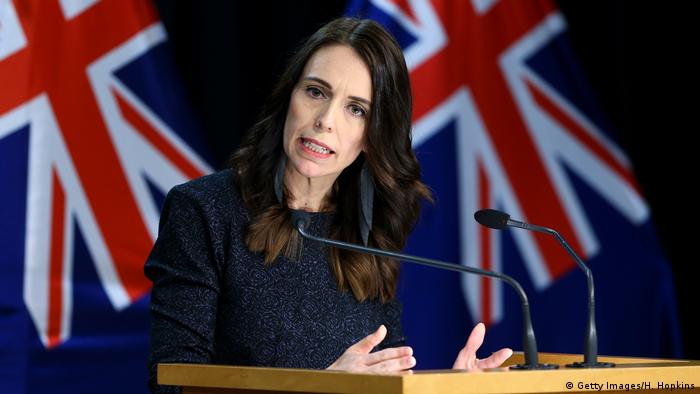 The World Health Organization previously said the country was an example for others for having "successfully eliminated community transmission."

The country has reported just 22 deaths from the virus in a population of slightly under 5 million. Due to limited transmission, New Zealanders have been able to maintain a virtually normal lifestyle with limited social distancing rules in place. Fans were allowed to return to stadiums to watch sports in June.

But Ardern warned that the virus could make a strong comeback.

"I am asking the team of 5 million to stand ready again," said Ardern, referring to the country's population.

The director general of health, Ashley Bloomfield, said "it was inevitable that NZ would get more cases of community transmission. This is a tricky virus."

Auckland Mayor Phil Goff said going back into a lockdown was always a possibility.

"I understand that people are probably feeling a little bit scared, a little angry and a little confused right now," he said. "None of us wanted to go back into a lockdown, but we always knew this was a very real possibility."

The suspect is believed to be the mother of the children, whose remains were discovered last month in abandoned suitcases in New Zealand — nearly four years after their death.