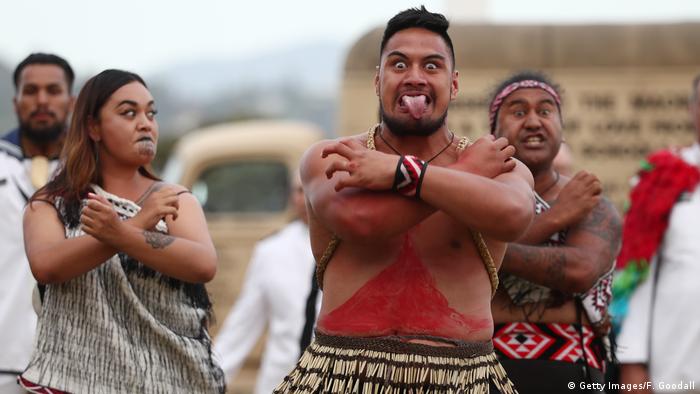 New Zealand's Maori Party said on Monday that the country should be renamed to better reflect the country's indigenous culture.

Politicians want the nation to be called "Aotearoa". The word means 'the land of white cloud' in the nation's indigenous language, also known as te reo.

Both English and Maori are official languages in New Zealand. The Maoris are the largest ethnic minority, representing 16.5 percent of the population.

But those with indigenous roots complain that English has become too dominant and ignores the country's history.

"It is unacceptable that only 3 per cent of the country can speak its official language," Maori Party candidate Rawiri Waititi was quoted as saying by the Stuff website.

They want the name change to take effect by 2026.

"I hear more and more often the use of Aotearoa interchangeable with New Zealand and that is a positive thing," she was quoted as saying by the New Zealand Herald.

"It will make our international marketing brand extraordinarily confusing when exports will be critical to our economic survival."

Efforts to rename the Pacific nation has gone on for years. The name New Zealand comes from the Netherlands' colonial era, with the country named after the Dutch province of Zeeland.

New Zealand's indigenous political party has called on the parliament to officially change the country name to Aotearoa. The petition also seeks to "restore the original Te Reo Maori names for all towns, cities" by 2026.

New Zealand to ban cigarette sales for next generations 09.12.2021

Kids in their early teens and younger might never legally be able to buy cigarettes in New Zealand as the country aims to create a "smoke-free" generation.

The unnamed man was allegedly paid to impersonate other people and visited numerous vaccinations centers to receive 10 shots in a day. His actions have been labeled "silly and dangerous."