Huawei indictment could trigger domino effect | Asia| An in-depth look at news from across the continent | DW | 29.01.2019

Economics expert Christopher Balding says the US indictment against Huawei provides hard evidence that validates previous security concerns and could empower others to take similar steps against Chinese companies. 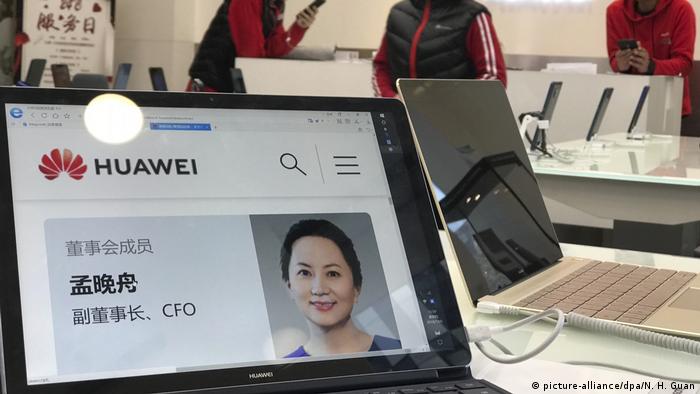 DW: Do you think the timing of the indictment has anything to do with Wednesday's trade negotiations between China and the US?

Christopher Balding: My strongest suspicion is that this is just a fluke of the calendar more than anything else. Many reports have indicated that the criminal case against Meng [Wanzhou, Huawei's chief financial officer — the ed.] and Huawei were started without [US President Donald] Trump's knowledge or influence. There was the deadline on when they would need to file for extradition, and they had to basically provide court papers in the US as the basis as to why they were asking for her extradition. So that is more about abiding by the deadline than anything having to do with the trade issue.

How do you assess the impact of the indictment on the trade negotiations?

Even though the legal issues by all evidence are managed separately from the trade issues, I think it makes reaching a trade agreement very difficult. As long as these charges are there, it's very difficult for me to believe that [President] Xi Jinping will make a deal with the Trump administration to resolve the trade issues while Huawei and the CFO are under indictment.

Read more: Analyst: China has to be put in the category of a 'rogue state'

What would be the immediate impacts of the indictment on Huawei's attempt to dominate the global 5G market? 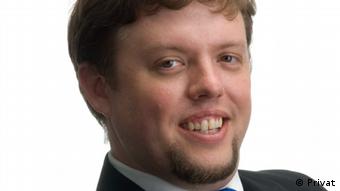 There is a lot of information that is kept out of the public domain, but basically the issue of Huawei being a potential security risk has been talked about for more than a decade. Additionally, there has been these allegations about various types of economic espionage carried out by Huawei. The indictment provides hard evidence of what has been taking place. The risks are no longer just talked about vaguely in government press releases, but there is actually hard evidence about what has been going on as well as what's happening internally in Huawei. That's making it much harder for countries or firms to gloss over or pretend that these activities aren't happening. They can weigh the risks of dealing with Huawei as a country or as a company.

What about this case serving as a precedent for other Chinese companies? Would there be repercussions?

In a way, it's very easy to read it narrowly, as this indictment deals with very specific acts by Huawei and the CFO. At the same time, the issues that Huawei is accused of cut directly to the heart of the issues that are under negotiation between Trump and the Xi administration, including security risks, state favoritism over specific firms by China. All of these issues are at the heart of the trade war and that makes it very difficult to say this is just an isolated case and it doesn't have anything to do with the broader issues.

How would Beijing respond economically?

In some ways it's very difficult for China to do anything here. If you look at the Chinese telecom market, it's basically a closed market dominated by domestic firms. If you look at who provide components to the Chinese telecom sector, it's basically Huawei and very few foreign technology providers. What we have typically seen is that Beijing acts in a way which makes it increasingly harder for firms or countries to defend China. As an example, it wouldn't surprise me if Americans were arrested by the Chinese in the near future. There could also be additional retaliatory issues, such as China hacking US tech companies or Apple facing health inspectors at their offices so they can't sell anything in China. Beijing is typically very creative in how it responds, so they at least have plausible deniability to say that it is not related to a certain issue.

Do you think other governments are going to follow suit and launch similar investigations into Huawei's activities in their countries?

I think this indictment will certainly have a spillover effect because a lot of the things that have been discussed here are not new. The case gives other countries a cover to say "yes, we are going to restrict our firms and industries, or we are going to block this Chinese company from doing this." I think the bigger concern to Beijing is the indictment empowers a lot of countries to take similar steps, even if it's not specifically against Huawei.

How will this case impact the strategies of other Chinese companies with close ties to the Chinese government?

I think a lot of the companies want to move away from being explicitly associated with Beijing, but in reality, that's a very difficult thing to do. They can't necessarily move away from their relationships with Beijing. They are basically going to try to rally the troops but that's also not necessarily a long-term option if evidence like this keeps coming to light.

Christopher Balding is an associate professor of economics at Fulbright University Vietnam. He was previously a professor of international business at Peking University's HSBC School of Business.