A teenage former activist leader in Hong Kong has become the first public political figure to be prosecuted under a national security law imposed by Beijing. Tony Chung was trying to seek asylum at the US Consulate. 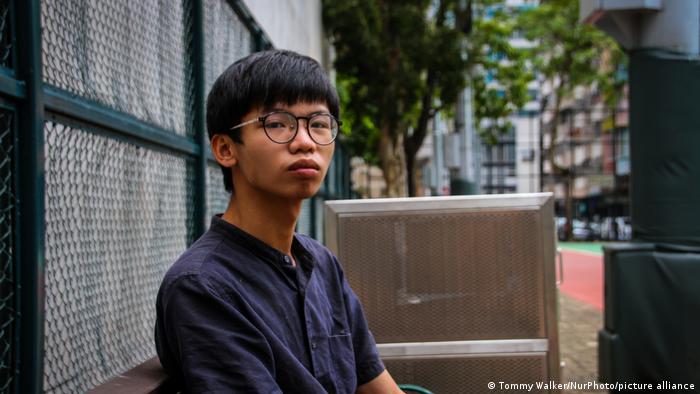 The charges against the 19-year-old come two days after plainclothes police arrested him in a coffee shop across the street from the US Consulate.

A supporting group, Friends of Hong Kong, said it was trying to arrange for Chung to enter the consulate and apply for asylum shortly before his arrest. Chung, who has been in police custody, has not been able to comment on whether he was attempting to seek asylum.

Chung was denied bail following his arrest on Tuesday. If he is found guilty, Chung could spend the rest of his life in prison. Two other activists who were arrested on Tuesday were released on bail. 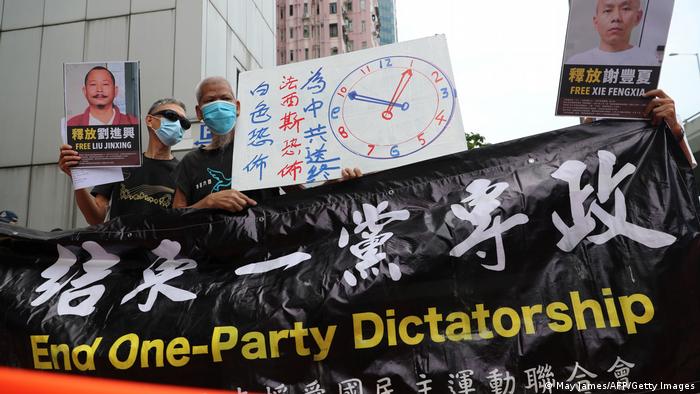 Protests have taken place in Hong Kong since early 2019

Chung was previously arrested in July on suspicion of being involved in an organization promoting an independent Hong Kong.

Beijing said the security law was necessary to bring stability to the former British-ruled city after anti-mainland protests rocked Hong Kong. Critics of the law have said China officials use it to crush freedoms granted to the city after it returned to Chinese rule in 1997.

UN special rapporteurs said the law posts a serious risk to fundamental rights, in an open letter to Beijing. They also say the law undermines the right to freedom of expression.

Mainland China celebrates its founding with a holiday and carefully choreographed festivities, but in Hong Kong, it is typically a day of dissent. People took to the street, ignoring warnings from authorities.