The new electoral reform bill will allow Beijing more power to appoint and remove lawmakers on Hong Kong's legislative council, while reducing the number of seats elected by the public. 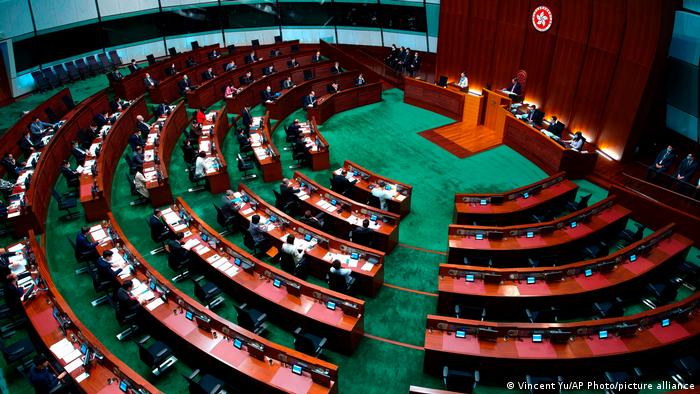 Hong Kong's legislature passed an electoral reform bill on Thursday that is set to increase the number of pro-Beijing lawmakers in the city's legislative council.

At the same time, it reduces the public's ability to choose elected representatives.

The changes are part of a set of reforms to Hong Kong's electoral system endorsed by China's rubber-stamp parliament in March.

Beijing's move at the time drew widespread international condemnation as a severe encroachment of the semi-autonomous territory's rights enshrined under the "one country, two systems" framework.

What do the reforms entail?

The law also expands the number of seats in Hong Kong's legislature to 90, with 40 elected by a pro-Beijing committee.

Hong Kong voters will now only be allowed to directly elect 20 legislators, which is less than a quarter of the total seats in the council.

"Until recently, there were political campaigns that different kinds of candidates could run, and legislative sessions in which there was spirited debate between opposing sides," Jeff Wasserstrom, a historian of modern China at the University of California in Irvine told DW in March.

"Recent moves inside Hong Kong and now in Beijing have been designed to minimize the space for that sort of political activity," he added.

"Together, we have ushered in a new era for Hong Kong's political system that will ensure the full and accurate implementation of 'one country, two systems'." 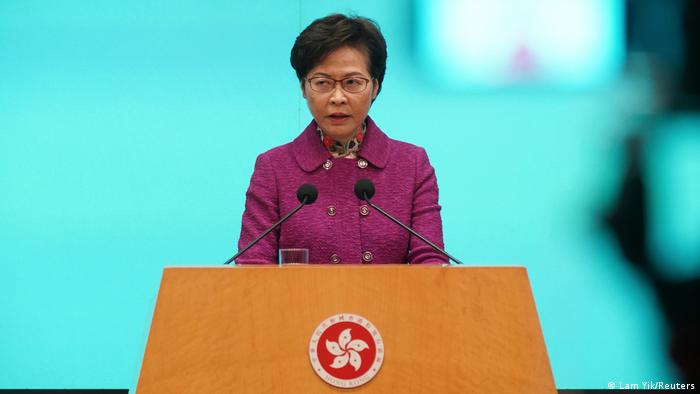 She said the controversial National Security Law and this bill "fully demonstrate the central government’s unwavering determination in upholding 'one country, two systems' and they will go a long way towards ensuring the long-term prosperity and stability of Hong Kong."

Pro-Beijing lawmakers had praised the bill during a debate on Wednesday and Thursday, claiming reforms would prevent those not loyal to Hong Kong from running for office.

The reforms passed with little opposition, as most of Hong Kong's pro-democracy legislators resigned en-masse last year in protest after four of their colleagues were expelled for allegedly being insufficiently loyal to Beijing.

The electoral reform is one of the most significant changes to Hong Kong's political system since the former British colony was handed back to China in 1997.

After widespread demonstrations shook Hong Kong's streets in 2019, Beijing has slowly been increasing its grip on the city to quash a pro-democracy movement that demands civil liberties like direct voting and freedom of assembly.

Chinese authorities have said the electoral reform will get rid of  "loopholes and deficiencies" that they claim threaten "national security."

Beijing is hoping to bring in a "patriotic" government in Hong Kong after months of pro-democracy rallies.