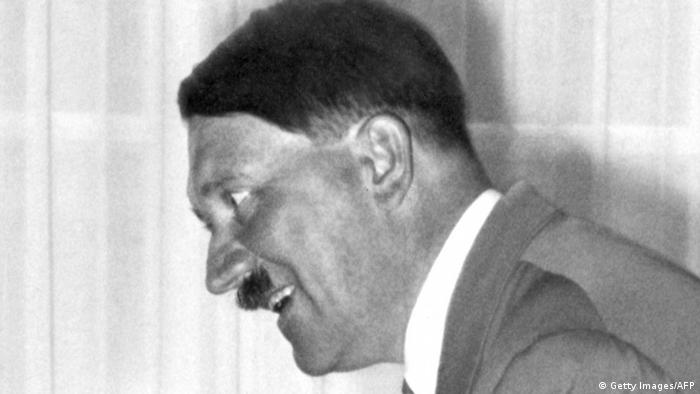 Adolf Hitler had extremely bad teeth. What may sound like one of countless bits of minutiae stoking the public's lurid fascination with the Nazi leader is in fact a piece of evidence in our historical knowledge of Hitler's suicide on April 30, 1945.

A team of French pathologists was recently allowed to inspect a set of teeth kept in Moscow that were recovered in Berlin in early May 1945 — the first time that Russian authorities had allowed anyone to examine the remains in over 70 years. And the researchers' conclusions, published late last week in the European Journal of Internal Medicine, are unambiguous.

"The teeth are authentic — there is no possible doubt," lead pathologist Philippe Charlier told the AFP news agency. "Our study proves that Hitler died in 1945."

The research team was also allowed to look at fragments of Hitler's skull to confirm the means by which he committed suicide. The teeth matched descriptions provided by Hitler's dentist and revealed no trace of meat — consistent with the fact that the Führer was vegetarian.

The new findings should, but probably won't, put an end to crackpot notions that the Nazi leader somehow escaped the destruction of the final days of World War II.

"We can stop all the conspiracy theories about Hitler," Charlier said. "He did not flee to Argentina in a submarine; he is not in a hidden base in Antarctica or on the dark side of the moon."

Instead, Hitler's story ended the way every respectable historian believes it did: with a joint suicide in the Führerbunker in the ruins of the Nazi capital. 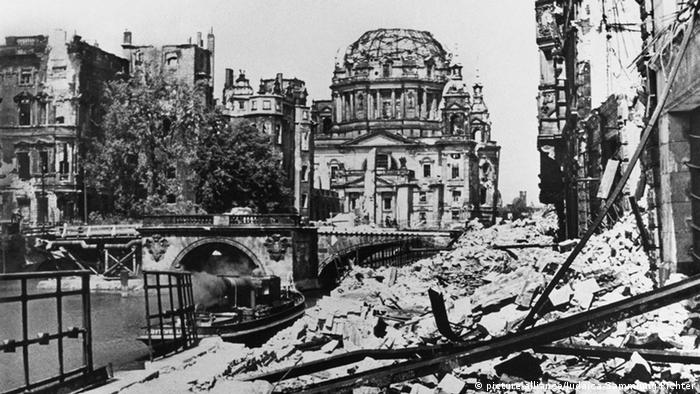 By April 30, 1945, Soviet troops had advanced to within 500 meters (1,650 feet) of Hitler's underground command center in the heart of Berlin. Surrounded and barely able to communicate with the ragtag remnants of the Wehrmacht, Hitler realized that his dreams of a thousand-year empire, or Reich, were over.

In the early afternoon, Hitler withdrew to his private quarters with his long-term mistress and wife of less than two days, Eva Braun. There they ingested cyanide capsules and shot themselves. Their bodies — together with those of the supposed animal lover Hitler's two dogs — were discovered at 3:15 p.m.

Mindful that Italians had defiled the corpse of Benito Mussolini, Hitler had left instructions for how his and Braun's bodies were to be disposed of. They were taken outside the bunker and burnt.

It wouldn't be until May 5 that Soviet forces discovered a charred body in a bomb crater and identified it as Hitler's.

"Hitler's teeth were so bad — and uniquely bad — that his teeth alone made it possible to identify his corpse," the forensic pathologist Mark Benecke, who was hired by National Geographic television to investigate Hitler's remains, wrote in an online article. He adds that tooth decay and gum disease were probably the reasons for the Führer's notoriously bad breath.

The Soviets compared the corpse's teeth, which contained conspicuous and unusual prostheses and bridgework, with descriptions provided by the dental assistant Kathe Heusermann. Later, Hitler's personal dentist, Hugo Blaschke, would confirm the information to the Allies.

"His teeth were in such bad shape that his dentist was with him in the bunker," Liubov Summ, the granddaughter of Heusermann's Russian interpreter, Elena Rzhevskaya, told the Times of Israel newspaper. "There are photos that are very unpleasant to look at." 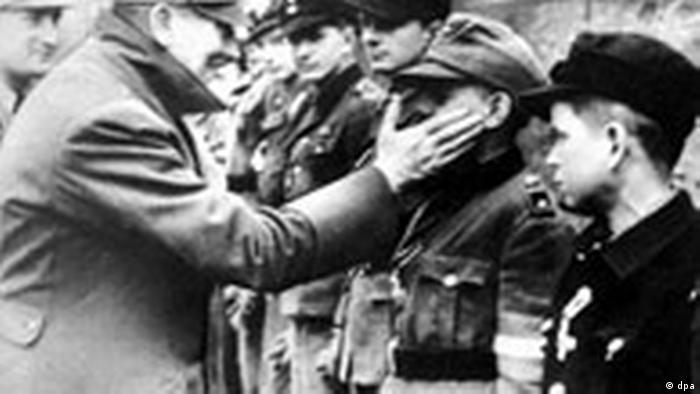 By the end, the Wehrmacht was so depleted that Hitler called up school-age boys

Rzhevskaya was entrusted with the set of Hitler's teeth because, by her account, it was feared that male members of the Red Army would get drunk and misplace them. She brought the remains to Moscow. But, although the Soviets knew for sure that Hitler was dead, Stalin ordered the news suppressed so as to sow uncertainty and allow him to spread rumors that the Western Allies had secretly helped Hitler escape.

"It was a deceitful charade, a weird attempt to disguise the fact that his body had been found," Rzhevskaya wrote in her memoirs, which appeared in Russian in 1965 but were only published in English this March. "Hitler was no longer an emblem of the war, he became an emblem of the kind of piece that was to follow."

"Stalin's strategy, quite evidently, was to associate the west with Nazism by pretending that the British or Americans must be hiding him," the historian Anthony Beevor wrote in his book Berlin — The Downfall: 1945.

When combined with the real fact that prominent Nazis such as Adolf Eichmann and Josef Mengele had, in fact, fled to South America, Stalin's deception was the genesis of conspiracy theories that Hitler had somehow survived World War II. Such ideas were popularized by the 1976 film "The Boys from Brazil," which had Mengele cloning Hitleras part of a National Socialist plot to launch a comeback. 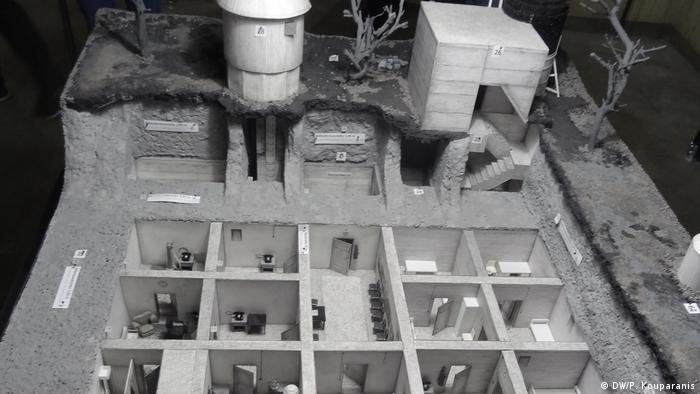 In his final days, Hitler never left the underground bunker where he lived and worked

The sad story of Heusermann

Though the fiction was absurd, the reality was tragic. Rzhevskaya, who later became an author, would have to wait until well after Stalin's death to tell her story. And Heusermann would suffer a far worse fate.

As part of Stalin's campaign to suppress the truth, she was taken to the Soviet Union and sentenced to 10 years in a gulag, six of them in solitary confinement, for assisting with Hitler's bridgework.

"They told her that, by helping to fix Hitler's teeth, she contributed to the continuation of the war, and that she should have hit him on the head with a bottle," Summ told The Times of Israel.

It was a bitter irony as, according to Rzhevskaya, Heusermann was anything but a committed Nazi and had hid a Jewish dentist and former employer in her home during the Third Reich. Heusermann died in Düsseldorf in 1995 after having played a minor role in history — and having become one of its countless innocent victims.