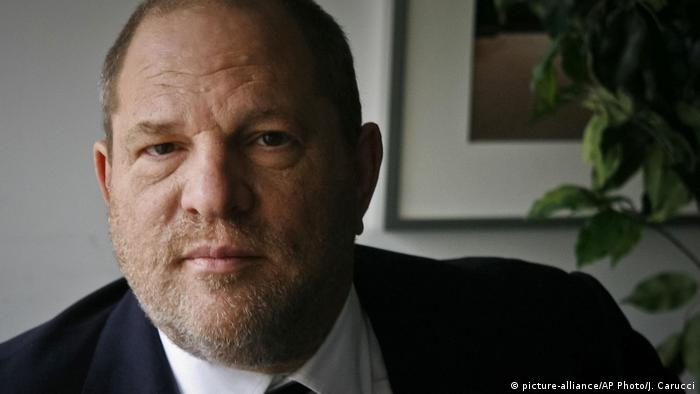 A tentative deal has been reached to settle multiple lawsuits brought against the television and film company co-founded by Harvey Weinstein, who has been accused of sexual misconduct by scores of women. That's according to reports in US media Friday.

The amount of the deal wasn't revealed in court, but a person familiar with the negotiations told the AP news agency on condition of anonymity that it was worth $44 million (€39.3 million).

Read more: Opinion: Why time's up for Harvey Weinstein

"We now have an economic agreement in principal that is supported by the plaintiffs, the (New York attorney general's) office, the defendants and all of the insurers that, if approved, would provide significant compensation to victims, creditors and the estate and allow the parties to avoid years of costly, time consuming and uncertain litigation on all sides," Adam Harris, a lawyer for studio co-founder Bob Weinstein, told the judge.

Any settlement would need to be approved by the courts. The settlement also does not exempt Weinstein from the criminal proceedings brought against him for sexual assault, for which he will go on trial in September.

Since October 2017, Weinstein has been accused of sexual harassment and assault by more than 80 women. Among his accusers are prominent actresses such as Ashley Judd, Angelina Jolie and Salma Hayek.

He has been charged over the alleged assaults of two women and faces life in prison if convicted. His trial is scheduled to begin in September and could last five weeks.

Weinstein, who denies all allegations of nonconsensual sex, has been a catalyst for the #MeToo anti-harassment movement worldwide.

A German actress has filed a lawsuit against Harvey Weinstein, accusing the disgraced movie mogul of raping her in 2006. She says he threatened to torpedo her career if she spoke out against him. (22.08.2018)