After decades of misdeeds, the moment of reckoning has finally arrived for disgraced Hollywood producer Harvey Weinstein. In earlier times, he would have gotten away with it – but not anymore, writes DW's Kate Ferguson. 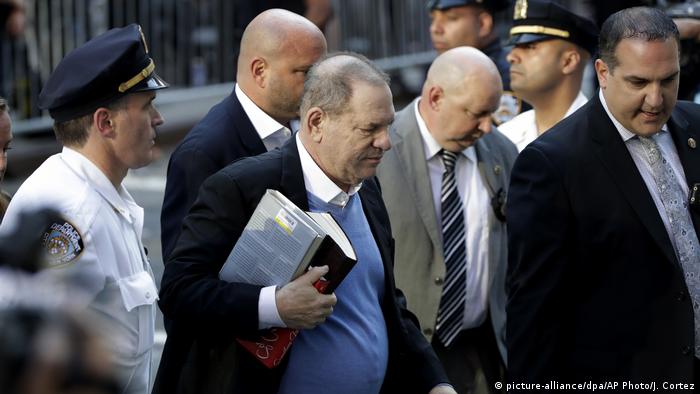 If Harvey Weinstein had been born a decade or two earlier, the chances are he would have gotten away with it. On Friday morning, as he paraded past throngs of journalists and onlookers en route to turn himself in to New York police, perhaps this thought even crossed his mind.

It is easy to imagine that he might be cursing the zeitgeist. After all, based on the accounts of dozens of women, for most of his professional life, he had learned that as long as you had the power to demean them or the money to silence them, women were a commodity that could be easily controlled.

Then, at the age of sixty-six, just as he was preparing to look back on a glittering career in Hollywood, suddenly time was up. For a man who had spent his life in control of narratives, the moment must have come as a profound shock. Seemingly out of nowhere, women whose careers and bodies he had so effortlessly commanded were no longer prepared to read off the script he had prepared for them. And to his horror, their voices were being heard, and more importantly, amplified. 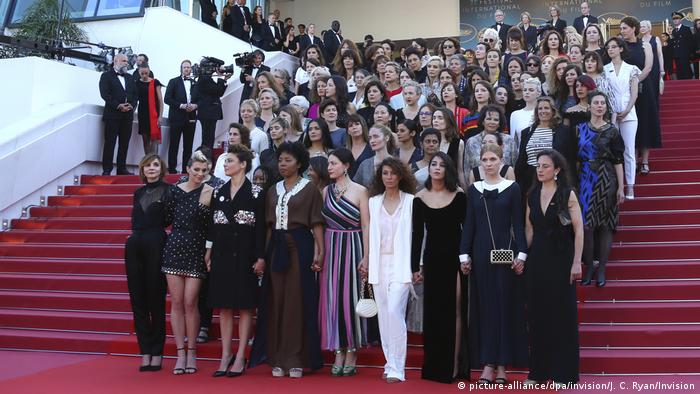 So what happened? Why, for the first time ever, has the widespread sexual abuse of women become a matter for public discussion? As Harvey Weinstein continues to scratch his head, here are two possible explanations.

The first lies in the power of the two words which came to symbolize the movement demanding change: Me Too.

In psychology, the 'first follower' theory is the idea that for a new idea to take off, it needs to win one adherent. In other words, there's no point trying to lead a movement if you can't persuade a single person of its cause. A self-proclaimed leader will make no progress fomenting a revolution if they can't persuade anyone to join. Once they win a 'first follower,' however, the idea receives validation, and the risk of others being ridiculed for supporting it diminishes.

According to this theory, the first woman to say 'Me Too' holds as much power as she who said "This happened." In these two magic words, the victim hears: "you are not alone." More crucially though, the world hears: she is not alone. And so a conversation is born and a movement ignited. 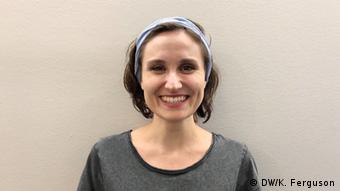 The second reason the world is finally saying "enough is enough" has to do with the visibility of the accusers and the accused. Unfortunately, when it comes to sexual abuse, not all victims or perpetrators are treated equally. The coverage Weinstein received had as much to do with the prominence of the women he preyed on as it did with his own celebrity status.

Men behaving badly is nothing new

You might be surprised to hear that the Me Too movement dates back to 2006. It was established to support a demographic that has been disproportionately affected by sexual abuse: women of color from low-wealth backgrounds. It took twelve years and the humiliation of a powerful white man for their vision to be packaged into a viral hashtag.

For many women the cultural shift has come too late. Remember the hotel maid Nafissatou Diallo? You probably don't. In 2011, she accused Dominque Strauss-Kahn, a prominent French politician who was then head of the International Monetary Fund, of sexually assaulting her as she cleaned his room. After failing to claim diplomatic immunity for their client, Strauss-Kahn's lawyers are rumored to have paid Diallo six million dollars for her silence. The case may have ruined Strauss-Kahn's career, but it did not deprive him of a voice.

Then there was the young intern Monica Lewinsky. In 1995, when she had an affair with the most powerful man in the world, few people were paying attention to the role power and consent play in the relationships between men and women. Traumatized by her public humiliation, Lewinsky has since re-emerged to prominence and is making it her life's mission to save others from the same fate.

Weinstein is just the beginning

Let us be under no illusions. Harvey Weinstein has surrendered – not to the women he is accused of abusing, but to a change in the zeitgeist. For him, time is up. But all over the world, the most vulnerable women continue to suffer in silence, waiting patiently for their #MeToo moment. It is up to each of us to ensure it comes sooner rather than later.

Germany still top destination for asylum-seekers in Europe 1h ago

Lebanon army probes soldier over firing at protesters 5h ago

Haiti: 15 US missionaries and family kidnapped 6h ago

Opinion: Could other countries follow Czech example? 19h ago