The PAIGC has secured the highest number of seats but it will need to work with other parties to secure a majority. The parliament has been stuck in a stalemate for the past four years, with people hoping for change. 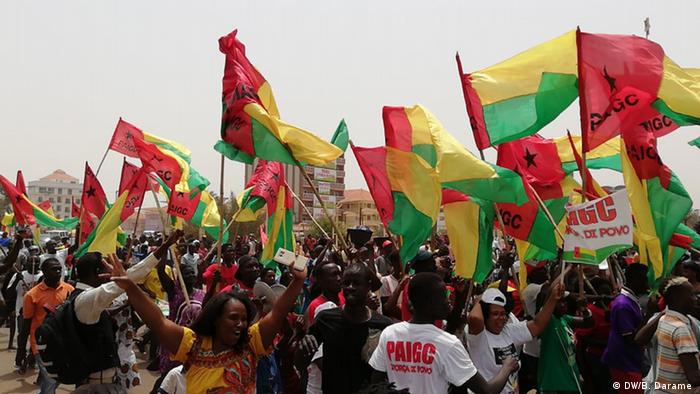 Guinea-Bissau's ruling party has emerged victorious from last weekend's legislative elections, however, it will need to secure a deal with smaller parties in order to govern with a majority in parliament.

The PAIGC — the African Party for the Independence of Guinea and Cape Verde — won 47 out of 102 seats according to provisional results published by the National Election Commission on Wednesday. Earlier on Tuesday, the party was able to forge an agreement to form a government with other parties which hold seven seats.

The people of the small West African nation went to the polls on Sunday, March 10 to elect a new parliament. The current parliament has been stuck in a stalemate for the past four years after President Jose Mario Vaz sacked Prime Minister Domingos Simoes Pereira, who was formerly the head of the PAIGC. Since then Vaz has appointed a series of prime ministers, although none have managed to secure enough support to maintain a parliamentary majority.

The ruling PAIGC party has almost continually dominated politics in Guinea-Bissau since the country gained independence in 1974. The other two major parties are the Party for Social Renewal (PRS) and the newer PAIGC breakaway party, Movement for Democratic Change (MADEM), currently led by the president. 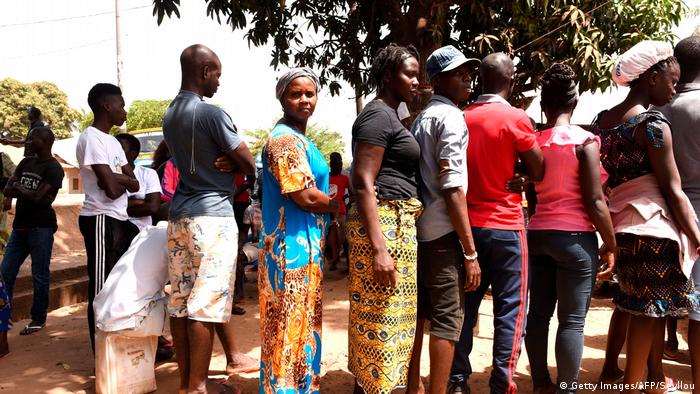 The election ran smoothly overall, but many people are hoping for an end to the stalemate in parliament

Voters hope for a system overhaul

The election proved to be a major logistical challenge as many parts of the country are barely accessible by road. The vote was originally scheduled for November 18 but was postponed for technical reasons.

However, the election ran smoothly overall, with people calmly lining up at voting stations, ready to have their say in their country's future. Many are hoping a fresh parliament will bring much-needed change to Guinea Bissau — especially in the poorer areas.

"We need change in our country," Nene Niye from the remote suburb of Santa Clara told DW. "Our children don't go to school. I take care of everything in the home. But my husband, who is out working, hasn't been paid for months. I want things to improve for us and whoever wins this election must work for that."

Before vote-counting began, the National Election Commission confirmed that any party who wished to contest the results would be free to do so. But local political analyst, Rui Landim, told DW that it's the political system itself which needs an overhaul. 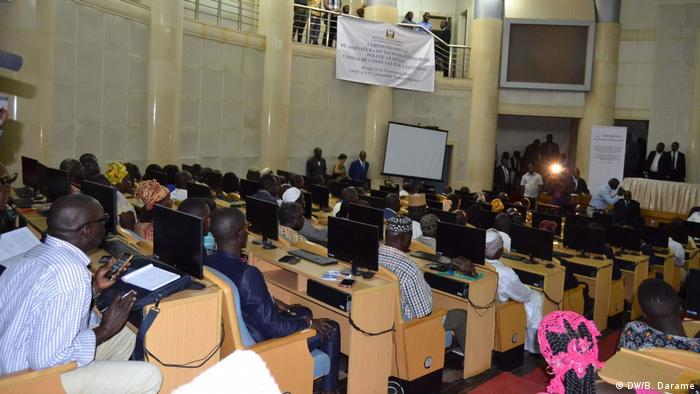 "The system consists of people who have their own personal interests — that of their clients and their clans," he says. "There aren't any differences between political parties when it comes to policies and strategies. It's only when someone's personal interests are not being served that we see what is currently happening to the ruling party."

"Now people take part in these elections because they have aspirations. We need a clean break with past practices that have led to this abnormality that you see today."

Guinea-Bissau has a reputation as one of West Africa's most volatile states. Since independence, it has faced a total of 16 coup attempts — four of which were successful.

After the last violent seizure of power in 2012, international sanctions were imposed by UN Security Council Resolution and remain in place today.

The country has also been targeted by Latin American drug lords who take advantage of its political instability and largely unmonitored coast. On Wednesday, authorities seized almost 800 kilograms of cocaine which was destined for Mali, making it the biggest drug haul the country has seen in over a decade.

Ineke Mules contributed to this article.

Protests have erupted in the nation's capital in response to the president's announcement. The ruling party has slammed the appointment, saying it will not accept an "unconstitutional decision." (27.05.2016)

President Jose Mario Vaz has sacked his entire cabinet and has placed ministries under the control of security forces. The move threatens to worsen an ongoing political crisis in the West African nation. (12.05.2016)

President Umaro Sissoco Embalo of Guinea Bissau has said assailants armed with machine guns attacked the government palace, but that the situation was now under control. The violence is the latest in a recent series of attempted coups in West Africa.