Protests have erupted in the nation's capital in response to the president's announcement. The ruling party has slammed the appointment, saying it will not accept an "unconstitutional decision." 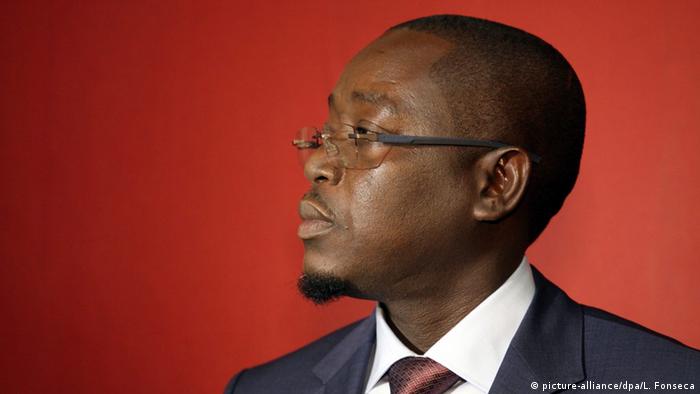 The move sparked protests by supporters of the ruling party, the African Party for the Independence of Guinea and Cape Verde (PAIGC).

The president has sacked his entire cabinet and placed ministries under the control of security forces. The move threatens to worsen an ongoing political crisis in the West African nation.

Some 100 protesters gathered in front of the presidential palace following the announcement, throwing rocks and burning tires. Riot police attempted to disperse the demonstrators with tear gas.

"The PAIGC will not accept any illegal and unconstitutional decision," the party said in a statement.

The ruling party demanded that it choose its own prime minister, adding that it "will respond with all means at its reach."

Dja held the post in August 2015, but he was forced to resign weeks afterward, due to a court ruling saying his appointment violated the constitution.

The announcement comes days after the UN Security Council said it would take "necessary measures" to prevent a crisis.

The Council also called on the military not to intervene in a country that has witnessed several coups since gaining independence in 1974.

Security Council members "reaffirm the importance of the continued non-interference of the defense and security forces in the political situation," said a statement made by Egyptian ambassador Amr Aboulatta, the Council's president for May.