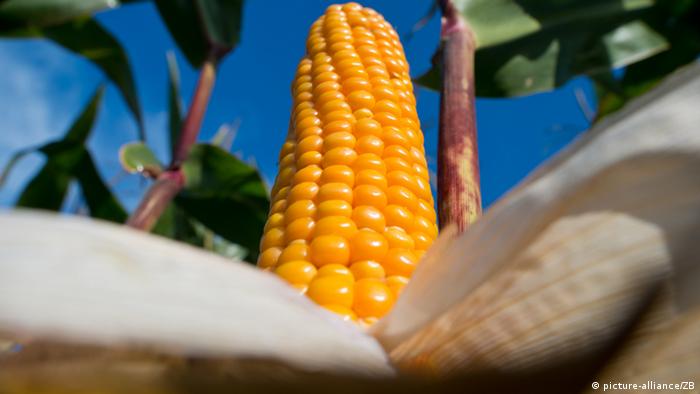 What is your response to the new legislation?

Greenpeace finds that it does provide member states with a new right, but the law has some major flaws. The first is that it basically grants GM companies the power to negotiate with elected governments, which we criticize. Secondly, it excludes the strongest legal arguments to ban GM crops in national territories, which is evidence related to environmental impacts and risks.

How does the law change GM regulation within Europe?

Could you explain what you perceive to be the limitations of the legislation?

The concerns we have relate to political and legal issues. From a political point of view, we consider it problematic that companies have the right to negotiate with elected governments. It grants private companies a formal role in the process of banning or restricting GM cultivation, and that provides companies with a very relevant avenue to influence governments. The legal concern we have relates to the power to ban GM crops.

What does the new legislation mean for the countries that have already banned the use of GM crop cultivation?

These countries are expected to confirm their bans and they will have the choice to enact an official ban or to request the companies that have applied for authorization at EU level. In this case we are only talking about Monsanto, but they will have to ask Monsanto whether it is willing to exclude the territories of these nine member states from its application at EU level. 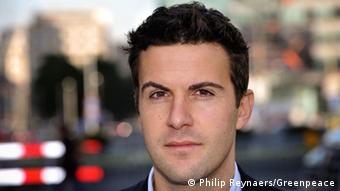 Which countries in Europe are we likely to see allowing GM crops?

Those that are already doing it. Spain, where GM maize is already cultivated. Then the UK, the Netherlands, Portugal, the Czech Republic, Slovakia and Romania.

What are the dangers of using of GM crops?

The other problem is that we are not talking about the confined use in laboratories, but about the deliberate release of genetically modified living organisms into the environment, a place where there can be no control or recall. Additionally there are known impacts. Maize crops that release a toxin can have an impact on other beneficial insects aside from the pests that they are supposed to attack.

Who stands to benefit from the opt-out measure?

The main objective of this legislation is for Europe to start authorizing GM crops more quickly. So biotech companies will benefit. Aside from that, governments that have criticized GM crops in the past now have a clearer, if legally weak, tool to ban the cultivation of GM crops in their countries.

What does it mean for a country that bans GM crop cultivation, but which shares a border with one that permits it?

Greenpeace believes the government of a country that allows the cultivation of GM crops should be obliged to put in place co-existence measures in order to protect conventional and organic farmers from contamination via GM crops.

What does this mean for European food quality?

It is really a political question. The EU can't compete with big producers of commodities like the US or Brazil, where you have a massive monoculture of these products. What Europe should do is to invest in quality, diversity, local production, and produce with an indication of origin, products that will have a much stronger place in the international market.

How should the EU be framing environmental policy in the future?

We believe the concerns that have been expressed over GM crops during the past decade and a half should be used to address the real problem, which is the way we farm. The way we design our food system should be radically changed. Agriculture is facing challenges, one of which is climate change, so we have to redesign our agricultural system to ensure that our farming practices are based on valorizing biodiversity and agricultural diversity.

We need to make sure we build resilient systems, systems that can resist shocks such as climate shocks. Maintaining a system that favors monocultures of identical plants that can be attacked by pests and destroyed by erratic weather conditions is not the way forward.

The European Parliament has voted to give member states authority over cultivating GMO crops. But environmental groups have criticized an opt-out measure. (13.01.2015)

Paraguay is the world's fourth-largest exporter of soy, much of which is shipped to the European Union. A certification scheme is meant to make soy production sustainable, but some remain sceptical. (27.05.2014)