The European Parliament has voted to give member states authority over cultivating GMO crops. But environmental groups have criticized an opt-out measure. 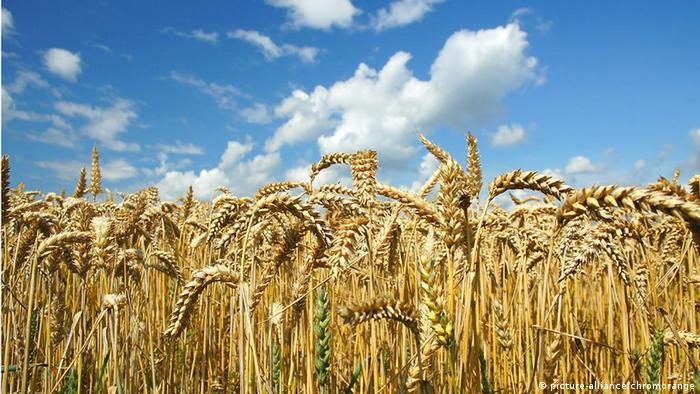 The genetically modified (GM) crops controversy has reached new heights after the European Parliament in Strasbourg passed a new law that allows member states to decide on their production. The measure passed on Tuesday by 480 votes to 159, with 58 abstentions.

If a GM crop is ruled safe by the European Food Safety Authority (EFSA), member states can then decide to opt out from cultivating it. There are currently eight GM crops that have been given the green light for cultivation in the EU. Since 1998, only MON 810 crops, owned by Monsanto, are being cultivated in the EU, with Spain contributing to 90% of the total production. Tuesday's decision, however, could mean that the seven other approved GM crops could start being produced on European soil.

This new law was expected to pass as it was a win-win situation that pleased both countries that wanted to allow and countries that wanted to ban the cultivation of GM crops. However, many environmental groups have criticized the opt-out measure as it may give more governing power to large corporations that supply GM seeds that can contaminate other crop fields via cross-pollination. To this respect, Matthias Groote, S&D spokesperson of the Committee on Environment, Food Safety and Public Health said that "there will be no fund to compensate farmers whose crops have been contaminated."

Other critics fear the risk of cross-pollination from GM crop fields with non-GM crop fields across national borders. This could force countries that did not allow cultivation of GM crops to approve it due to widespread and uncontrollable contamination, with such cases occurring in Paraguay and Brazil.

This comes in the midst of Transatlantic Trade and Investment Partnership (TTIP) talks aimed at securing multilateral growth through commerce between the EU and the US. Many environmentalists were afraid that such an agreement would ease GM crop laws since cultivation of GM crops is widely spread around the US.

England and the Netherlands are expected to introduce the cultivation of GM crops.