Who holds the power in politics and society? That is one of the questions to be discussed in depth by international participants at DW's Global Media Forum. 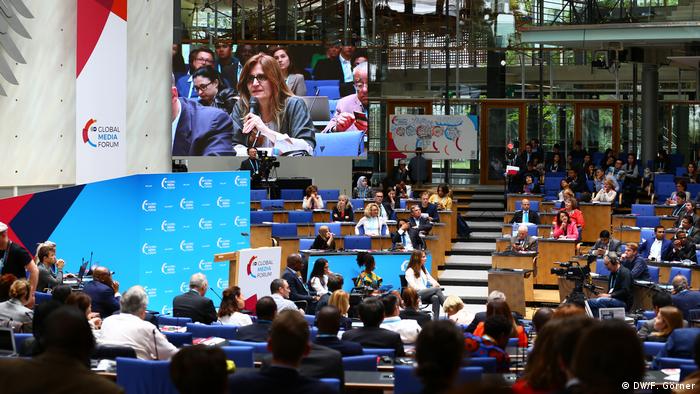 It's that time of year again: From May 27 to 28, Deutsche Welle invites you to the Global Media Forum at the World Conference Center in Bonn. "Shifting Powers" is the topic of what is now the largest international media conference in Germany, which DW is hosting for the 12th time. For, in many places, the relationship between media, politics and society is in a state of upheaval, partly owing to increasing digitization.

"Populists from all ends of the spectrum are threatening the integrity of Europe," says DW Director General Peter Limbourg. "Controlling access to information has become a tool of power."

At the same time, many politicians are broadcasting their messages by monopolizing state-controlled media or by spreading disinformation in social networks. "Freedom of expression is on the decline," says Limbourg. 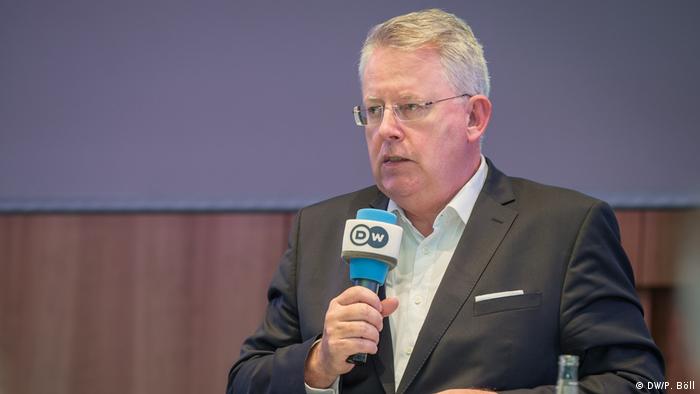 DW Director General Peter Limbourg: "Freedom of expression is on the decline"

The two-day forum, held in English, is aimed at creating awareness of these fundamental processes of change.

"Together with many international media professionals, supporters and partners, we will establish focuses and generate a lot of attention," says Limbourg.

German President Frank-Walter Steinmeier will appear via live video link to open the conference alongside the director general.

Following this, a discussion panel will look at how the media landscape is changing and where the risks and opportunities of these changes lie. The panel includes the influential co-founder of the India Today Group, Aroon Purie, who will be joined by Mark Peters from Google. Mathias Döpfner, who is the CEO of German publishing house Axel Springer, and US digital pioneer Jaron Lanier will both give keynote speeches.

The second day of the Global Media Forum 2019 will focus on the love-hate relationship between media and politics. Can Dundar, former editor-in-chief of Turkish newspaper Cumhuriyet, and Georg Mascolo, director of the research partnership between the German public-service broadcasters NDR and WDR and the daily Süddeutsche Zeitung, will discuss the direction in which this difficult relationship is developing, along with other guest speakers. 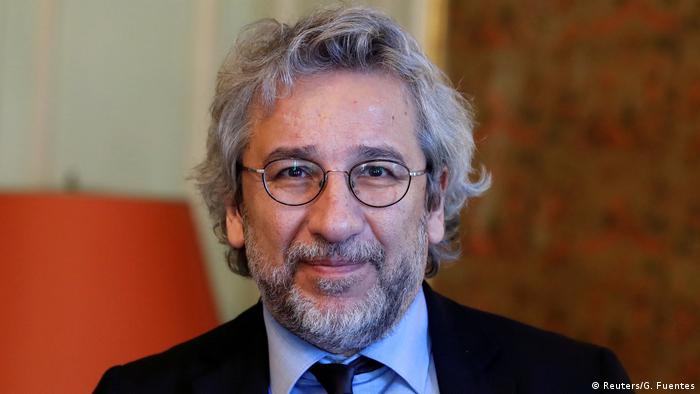 Can Dundar has experienced repression of the press at first hand

The media conference will be attended by 2,000 participants from 140 countries and include around 70 events. It will also address other topics, such as the future of local journalism, with one panel presenting examples of how things can be different, despite a profound crisis affecting local reporting.

Another panel will discuss the issue of artificial intelligence (AI). The rise of AI, especially in the media, poses many questions: How do algorithms, translation software and chatbots change the work of media professionals? The panel will include Joachim Köhler from the Fraunhofer Institute for Intelligent Analysis and Information Systems (IAIS) and Nanjira Sambuli, a lawyer and activist from the World Wide Web Foundation in Kenya.

In view of this topic, robots, as harbingers of the new age of AI, could hardly be absent at the Global Media Forum: Among other things, one of their best-known humanoid representatives, Sophia, will be there to address the conference with a few words. 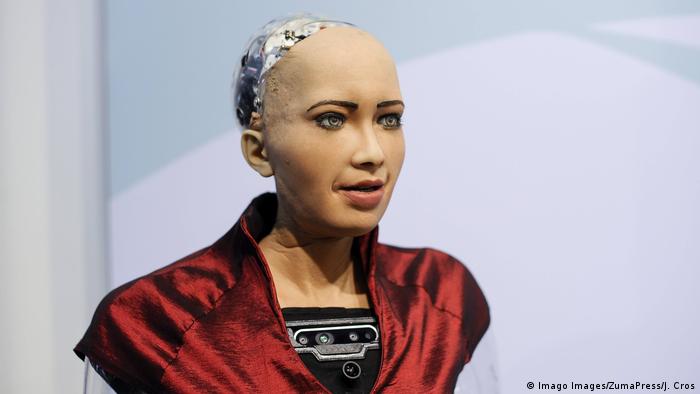 Sophia will be there to represent the robotic community

Further lectures and workshops by partner organizations will examine issues such as that of how migrants can make themselves heard in an age of populism, how lawyers and politicians can deal with hate speech, and what role investigative journalism plays today.

Verica Spasovska, who is responsible for the content at the Global Media Forum, says that this year's program has even more networking events than in previous years. These include discussions for special target groups and speed dating. "The exclusive workshop day for the more than 200 Fellows invited by the Foreign Office is also new," she says.

As every year, one of the highlights of the conference will be the presentation of the DW Freedom of Speech Award. This year the prize will be awarded to Mexican journalist Anabel Hernandez.

This outspoken reporter, who has now fled her home country, will be honored for her battle against corruption, cover-ups and the immunity from prosecution enjoyed by many offenders in Mexico. 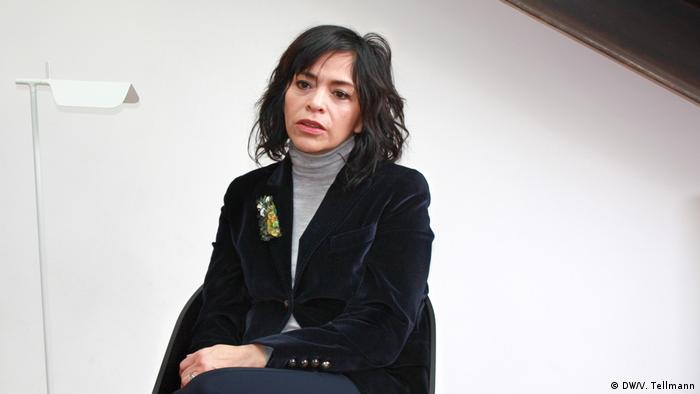 Besides the Foreign Office, the main partner of the Global Media Forum 2019 is, as of this year, the state of North Rhine-Westphalia. The state's premier, Armin Laschet, believes that the increased support will help make the event even better at "bringing together international players, media experts and media politicians." Laschet, who will again make an appearance at the Global Media Forum, said that his state aimed to help DW make the event the "leading media conference" worldwide.

Those unable to make it to Bonn can follow the Global Media Forum via live stream, which this year will also include additional information and exclusive interviews. The event's Twitter and Facebook accounts will also present up-to-date information.