Scientists say rising arctic temperatures are allowing forests to cover unique and treeless Siberian tundra. They predict the tundra may all but disappear. 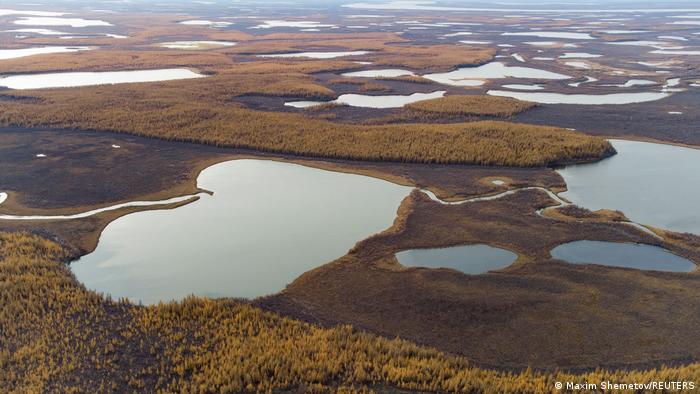 The Siberian tundra is a unique habitat where trees are uncommon, but forests are slowly creeping north due to climate change

Researchers based at the Alfred Wegener Institute in Germany have used computer modeling to predict "dramatic losses" of the Siberian tundra by the middle of the millennium due to temperature rises in the Arctic.

In a paper published in eLife, the researchers say that even with an ambitious climate mitigation strategy only about 30% of the Siberian tundra will survive by the year 2500.

The Siberian tundra is a unique ecosystem, or biome. Tundras are typically cold and windy and have so little rain that trees do not grow there. But they are home to many special plants and animals.

Tundra can be found in the Arctic, close to the north pole, but also at the top of mountains and in some parts of Antarctica. Arctic tundras have permafrost, meaning that the ground, although not necessarily the surface, is always below zero degrees Celsius (32 degrees Fahrenheit). 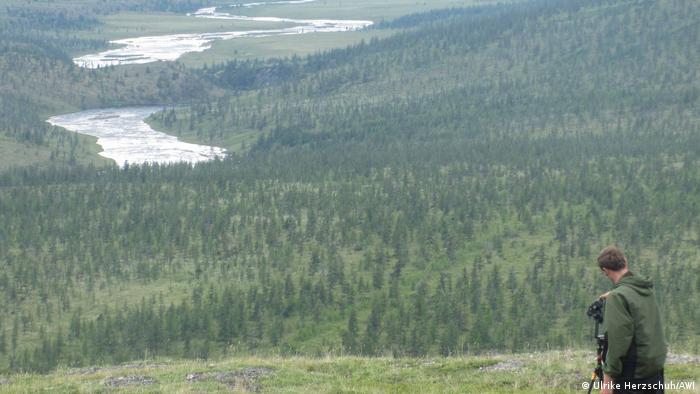 Unique life in the tundra

The specific environmental and climate conditions of the tundra give life to a unique and beautiful, although not very diverse, range of flora and fauna.

To the untrained eye, tundras are barren. But the scientists say this barren land is being overrun by a wall of forest trees that is now marching into the area.

The forest begins where the tundra ends. And it is expanding towards the north as temperatures rise, pushing a boundary called the "treeline ecotone." 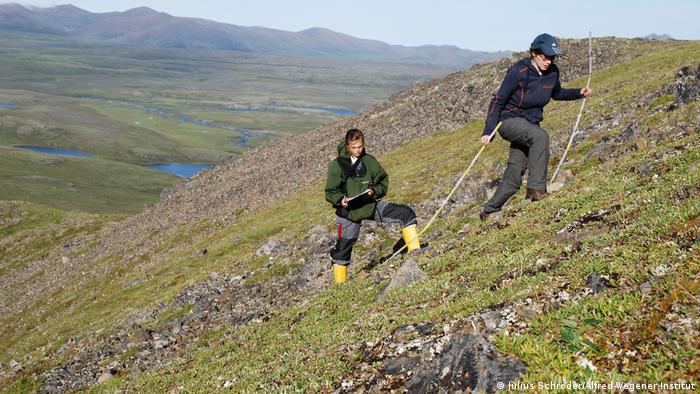 Vegetation in the tundra is uniquely suited to its landscape — here, in May 2022, researchers took photos of vegetation in Keperveyem, Siberia

The forest is expanding north

For their study, the scientists used a model called LAVESI to predict the growth of the Siberian larch forest.

The LAVESI model assesses the number of seeds produced in the area, how they are distributed on the ground and how many will turn into adult trees.

"We can very realistically depict the advancing treeline in a warming climate," said Stefan Kruse, a lead author of the study.

The team says that under the most likely climate change scenario, they expect the tundra to reduce to almost 6% of its current size by the middle of the millennium.

But strong mitigation strategies, like the ones required by current international agreements, may help us preserve a bit more than 30% of the tundra.

Kruse and co-author Ulrike Herzschuh say in their paper that if we manage to protect 30% of the tundra and create large reserves and protected areas, it could allow for tundra species to survive and later recolonize.