Gilberto Benetton, one of the siblings who founded the Benetton fashion brand, has died at the age of 77. The family founded a knitwear firm that became a global name, diversifying into building, transport and catering. 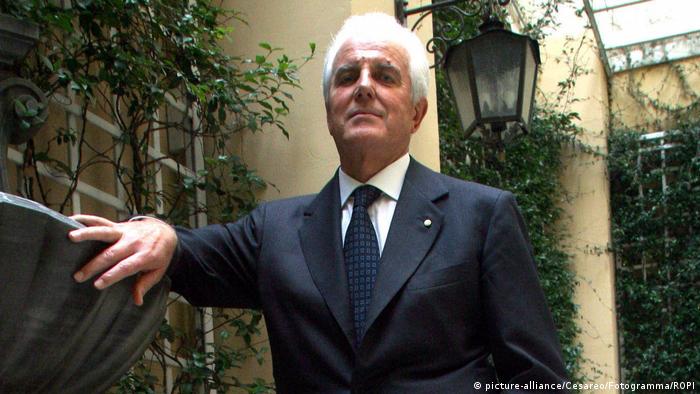 The Benetton Group announced the death of one of its founders late on Monday, saying Gilberto Benetton had died after a brief illness.

He passed away in the northern city of Treviso, surrounded by family.

The 77-year-old, along with his siblings Carlo, Luciano and Giulia, founded the Benetton knitwear company in 1965. The homemade production line in the northern Italian village of Ponzano Veneto proved popular in local stores.

Their signature soft wool jumpers — made in a variety of bright colors — soon began to sell on a larger scale.

The company sustained steady growth through the 1970s, and by the 1980s had established itself as a global brand with shops on high streets around the world.

Its fame was fueled partly by a series of daring advertising campaigns, usually challenging racial, religious and gender stereotypes. They included a poster that featured a white woman breast-feeding a black baby, and an image of Pope Benedict XVI kissing an imam.

Read more: Nike's polarizing ad and other campaigns with a political twist

During the 1980s, the firm made its entry into Formula One by sponsoring constructors including Alfa Romeo and Toleman. In 1985, the Benetton Group bought Toleman, renaming it Benetton Formula Ltd. — the team being best-known for its successes with German racing ace Michael Schumacher as a driver. Schumacher won his first two world drivers' championships with the team, in 1994 and 1995, before moving on to Ferrari.

The family also sponsored their local amateur rugby team AS Rugby Treviso, which went on to become a powerful force in the sport in Italy.

Since 2000, Benetton's clothing sales suffered through competition on the high street, but the family was able to move into other areas of business. 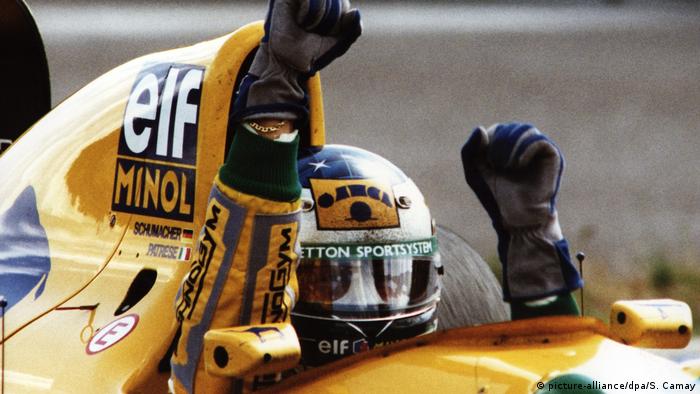 At the time he died, Gilberto Benetton was vice president of the family holding company Edizione, a business empire that includes telecoms, toll roads, catering and agriculture. He was considered to have been the family member who had advocated Benetton's diversification away from its original fashion base.

The family's significant investment in highway operator Austostrade per l'Italia SpA came under political scrutiny after the collapse of the Morandi highway bridge, in Genoa, in August this year. It was alleged by the Italian government that the bridge had been poorly maintained.

Recently, the company was criticized for an advert featuring a photograph of rescued migrants at sea.

Benetton also came under pressure when it emerged that some of its clothes had been produced at the Rana Plaza factory complex in Bangladesh in 2013. The building collapsed, killing at least 1,130 people and prompting international outrage about conditions there.