The German parliament's military commissioner has published a report sharply critical of Germany's combat-readiness. The problem comes amid the country's increasing involvement in military missions abroad. 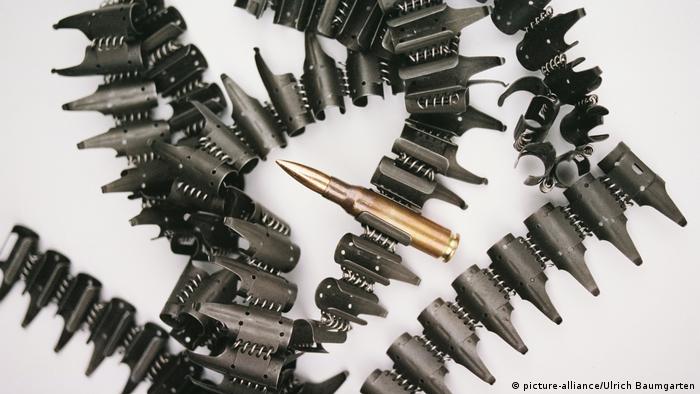 Germany's military has deteriorated in recent years amid budget cuts and poor management, according to a report published on Tuesday by Parliamentary Armed Forces Commissioner Hans-Peter Bartels.

The call on politicians to double-down on reforms and increase funding came in the same week a Defense Ministry paper revealed German soldiers did not have enough protective vests, winter clothing or tents to adequately take part in a major NATO mission.

What's wrong with the Bundeswehr? 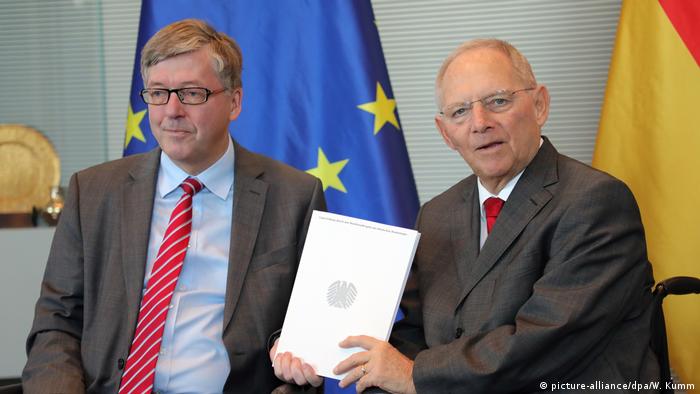 Bundeswehr Chief of Staff reacts: Volker Wieker defended the military, saying "no complaints have come to my ear either in Germany or from our allies." He did however admit that combat-readiness needed to be improve.

Bad timing: Bartels, a member of the center-left Social Democrats (SPD), said the meager state of the military was particularly bad because Germany has committed more troops to NATO and missions in Mali and Iraq. "Tasks for which there are supposed to be additional people and equipment in future are already upon us", he said.

Germany's spending promise: Chancellor Angela Merkel's conservatives and the SPD have committed to improving the Bundeswehr's equipment and increasing defense spending to meet NATO targets in their coalition deal. SPD rank-and-file are currently voting on whether to accept the agreement and form a new government.

Two-percent-goal controversial: On Monday, the parliamentary leader of the Christian Social Union (CSU), Alexander Dobrindt, said it would be a "mistake" if Germany failed to meet NATO's two-percent-goal by 2024. Acting SPD leader Andrea Nahles later said the coalition agreement only referred to a "target range" for defense spending, "but did not explicitly name the two-percent-goal."

Allies expect more: Some of Germany's NATO allies have repeatedly criticized alliance members who fail to spend at least 2 percent of GDP on defense. US President Donald Trump raised the criticism at a NATO summit in 2017 and Polish Prime Minister Mateusz Morawiecki has said those countries that do not meet the NATO target threaten the alliance's "unity."

German military spending fell last year, according to an analysis by the BDI industry association. The report comes amid pressure on NATO members to inject more funds into their armed forces. (19.01.2018)