The German government plans to tighten rules on foreign investment in some companies by lowering the threshold at which it can consider blocking such plans. The move comes amid increasing concern about Chinese investors. 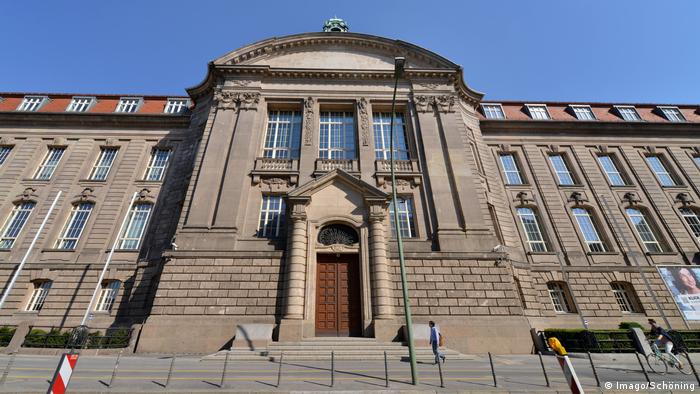 The Economy Ministry confirmed on Wednesday that it was seeking additional powers to launch in-depth investigations into whether an investor from outside the European Union can go ahead with an investment in a German company.

Ministry spokeswoman Tanja Alemany said the change would apply to companies in the defense sector, critical infrastructure or areas such as IT security.

Foreign companies seeking to buy a stake of 15 percent or more in such companies, she said, would have to undergo deeper scrutiny. Under current German laws, government authorities can only intervene if a buyer acquires a minimum stake of 25 percent.

"We do not want to prohibit more deals, we want to be able to be more attentive where Germany's legitimate security interests are affected," she added.

Peter Altmaier, Germany's economy minister, told German daily Die Welt earlier this week that the government wanted to be more attentive about where such investment affects national security interests and the country's model of a social market economy.

Last week the German government signaled it was prepared to use its veto power in the case of a Chinese bid for toolmaker Leifeld. This only came to light after Leifeld's majority owner Georg Koffler said China's Yantai Taihai had dropped its attempt to buy the company ahead of an expected veto by the government.

The head of Germany's domestic intelligence service has also said that Chinese state actors seeking trade secrets could be behind bids that nominally came from private firms, highlighting a seeming correlation between a decline in hacking attempts originating from China with an increase in bids.