Chinese takeover of Leifeld collapses ahead of expected German veto | Business | Economy and finance news from a German perspective | DW | 01.08.2018

Chinese takeover of Leifeld collapses ahead of expected German veto

The news that an expected Chinese takeover of German manufacturing company Leifeld has collapsed comes as no surprise. There has been increasing opposition to Chinese investment into Europe’s largest economy. 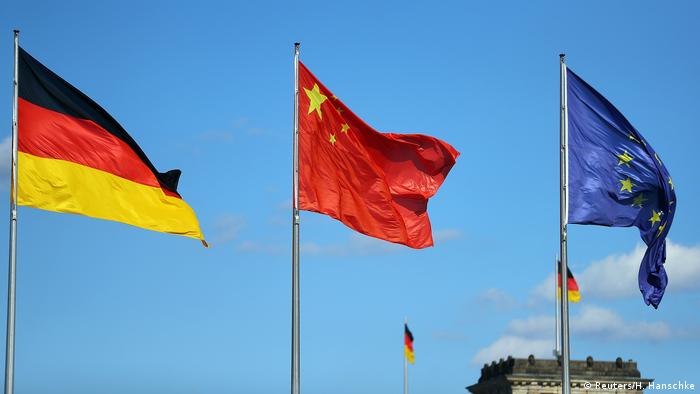 The majority shareholder of the German toolmaker Leifeld, Georg Koffler, said on Wednesday that the Chinese company Yantai Taihai had dropped its bid to buy the North Rhine-Westphalia-based company and that he now plans to float a majority stake in the firm later this year.

The news came shortly before German government sources told the news agency Reuters that the Cabinet was preparing to use its power to block the takeover if necessary.

"The cabinet today decided to grant authorization for a veto," the government source said. "This authorization allows for vetoing the purchase of a domestic company by a foreign company for security reasons."

The first of many?

The effective blocking of the takeover is the latest illustration of increasing concerns within Germany over the scale of Chinese investment into Europe's largest economy. 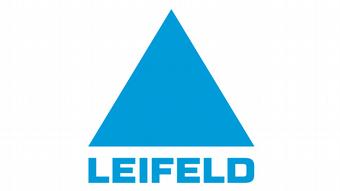 "The bidder has withdrawn his request to the economy ministry for authorization," Kofler told Reuters on Wednesday morning. "The board and management now plan to bring the company to the market this year."

Leifeld later told Bloomberg that its technology was only used in the civilian nuclear industry. "But the prospects for a success of the offer no longer existed in this politically charged atmosphere," Leifeld's CEO told Bloomberg. "Our potential buyer therefore withdrew its offer. With that, the deal is off the table."

The prospect of a German company coming under the control of a firm with such involvement in the Chinese nuclear sector has been deemed by the German government to present too great a security risk, according to reports.

The German economy ministry initiated a month-long investigation into the proposed takeover, with a veto expected since reports of the security concerns surfaced in the German business magazine Wirtschaftswoche last week.

Leifeld manufactures specialized machines and equipment for various industries, including in auto, gas and aerospace. It has around 200 employees.

If a veto is officially confirmed, it will be the first time the German government has formally blocked a Chinese takeover of one of its domestic firms. Nonetheless, the move bears direct comparison with the situation of power distributing company 50Hertz.

"Considerations of security policy" were cited in that case, with government officials saying Berlin has a "strong interest to protect critical energy infrastructure."

Beefing up the defence

The issue of Chinese investment into Germany and the EU as a whole has developed into a thorny subject within the 28-member bloc.

Last year, amid concerns that China was increasingly trying to invest in European companies with expertise and intellectual property in sensitive and key technologies, the German government demanded a tightening of rules aimed at giving EU governments more power in blocking takeovers.

Now, foreign investors that plan to buy 25 percent or more of a German firm can be investigated by the government.

A major trigger for Germany's angst over China was the takeover by Chinese conglomerate Midea of German robotics manufacturer KUKA in 2016, given KUKA's reputation as an innovative, high-tech manufacturer.

In 2016, Chinese investors took over more companies in Europe than in the previous four years combined, most of them in Germany. The trend did not continue in 2017 but that was not due to any tightening of Chinese belts. (05.02.2018)

On the second day of the G7 summit, world leaders said they will pledge money to rival China's Belt and Road initiative, Beijing's infrastructure investment policy that some US officials have called "debt diplomacy."