The pledge comes ahead of a major UN climate conference. Donations to the UN Green Climate Fund are only a fraction of the $100 billion annual goal countries had pledged to reach by 2020. 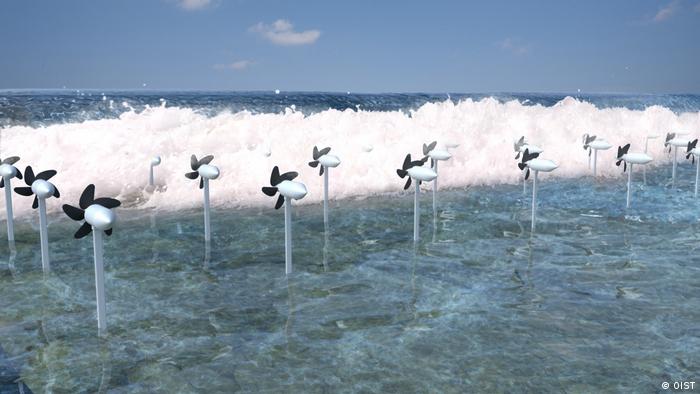 Germany will increase funding for developing countries to fight and adapt to climate change, the development minister announced on Wednesday ahead of a major UN climate conference in Poland.

Gerd Müller said the German government would pay another €1.5 billion ($850 million) in to the UN Green Climate Fund, having already paid in a previous pledge of the same sum. Müller also encouraged other countries to increase their contributions.

The fund supports projects on climate protection and adaptation to climate change in developing and emerging countries. World leaders agreed to establish the fund in 2010 at a climate conference in Cancun, Mexico and so far nearly €10 billion has been pledged from public and private sources.

The sum falls far short of the $100 billion annually that countries had pledged to contribute by 2020.

Müller also said more than 70 companies and organizations had so far joined the new Alliance for Development and Climate. Members of this alliance intend to reduce and offset their emissions of greenhouse gases by promoting climate projects in emerging and developing countries. These include projects for reforestation and climate-friendly agriculture.

In all, Germany intends to spend €10 billion annually to fight climate change by 2020, which also includes contributions to the UN Green Climate Fund.

World leaders and their representatives will gather in the Polish city of Katowice from December 2 to 14 to hammer out details of implementing the Paris Agreement.

Filipinos want to boost green energy — but where will they get the cash?

In the Philippines, polluting coal is still the number one source of energy. Renewable energy can't compete because it's difficult to secure financing. But that is changing. (20.11.2018)

Saving lives, helping those with disabilities and fighting climate change — those are some of the reasons why an organization of rabbis is honoring tech startups which they believe are helping to make a better world. (16.10.2018)