German tourism had its eighth record year in a row in 2017, figures released by the Federal Statistical Office (Destatis) on Thursday showed. 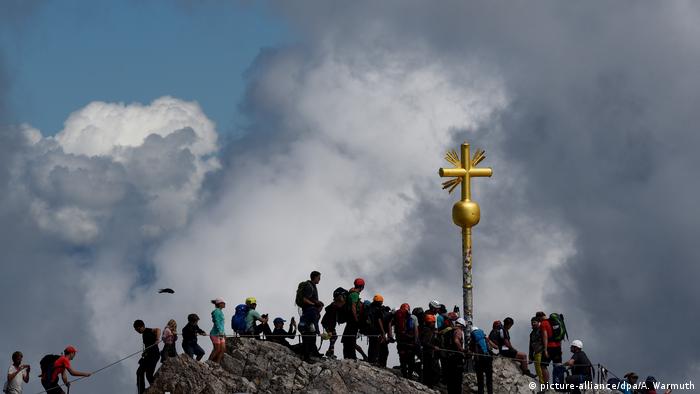 The number of foreign visitors in 2017 rose by 4 per cent over the year to reach 83.9 million, while domestic tourists accounted for 375.7 million overnight stays, an increase of 3 per cent.

The statistical office surveys guest houses and hotels with at least 10 beds.