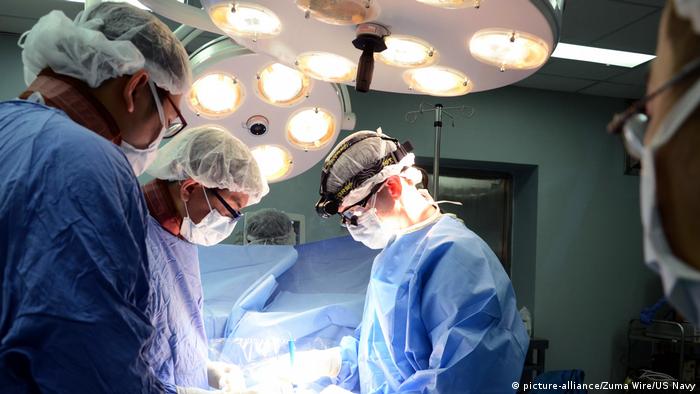 The reform has sparked a heated debate in Germany, where people currently opt in to the registry voluntarily and where organ donation rates are low.

What the draft law says:

Spahn, a member of German Chancellor Angela Merkel's Christian Democrats (CDU), defended his controversial draft law on Monday during a press conference with cross-party lawmakers who support the bill.

"This isn't compulsory organ donation," Spahn said. He added that 20 out of 28 European Union member states have similar systems and "everything we have tried so far hasn't led to a rise in donor figures."

Karl Lauterbach, the Social Democrat's (SPD) health policy expert, also defended the proposal, noting that thousands of people die every year while on the waiting list.

"We still have about 10 times more people on the waiting list for an organ than the number that are transplanted," Lauterbach said.

Read more: Berlin and Beyond — Donating my organs 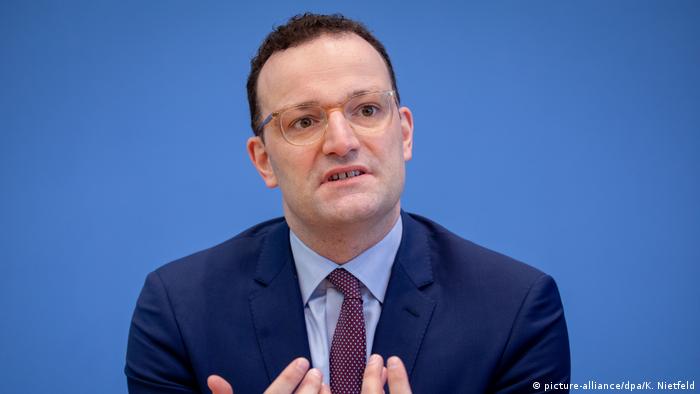 A group of lawmakers from the Greens, the Left party and the conservative Christian Social Union (CSU) have drawn up an alternative draft law that they say will combat Germany's low organ donation rates while keeping the current voluntary system.

The proposal calls for people to be asked more regularly about if they want to be organ donors — in the doctor's office or when going to renew their ID, for example. The draft also calls for an online register of donors to replace the current card system.

The lawmakers said they want to make sure that organ donation continues to be "a conscious and voluntary decision that cannot be forced by the state."

What is the current system? Doctors in Germany can currently only transplant organs from people who have declared their willingness to be donors — like carrying around a donor card or making a provision in their will.

What happens next: The two draft laws are due to be debated in the Bundestag, the lower house of parliament, although no date has been set yet. Parliament is due to hold a free vote on the new rules, meaning that lawmakers can vote on the drafts without following party lines.

Although more Germans are willing to donate organs when they die, fewer organs are being transplanted. According to a new report, the problem lies with to some extent with hospitals. (06.07.2018)