The Bundestag is set to address the issue of organ donation. Germany uses a controversial card system that requires donors "opt in," but the country's health minister says a change could be in the works. 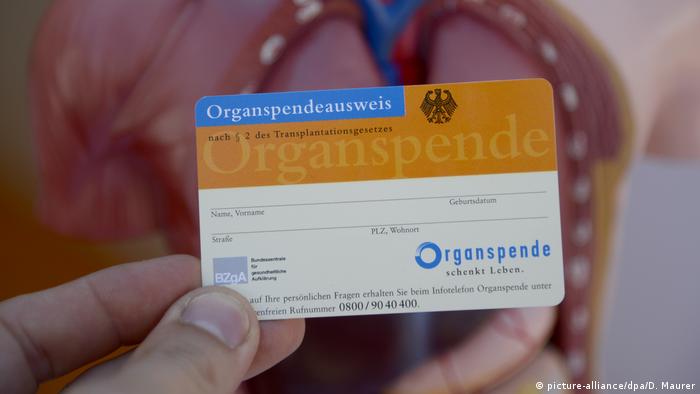 Thomas Müller's symptoms came back a year ago: water retention in his feet and dangerously high blood pressure. The 52-year-old's condition was growing worse.

The kidney Müller received as a transplant 10 years earlier is no longer functioning properly, forcing the Munich man to make a decision. In the next few weeks he will completely pack up his life in Germany and move to Spain, near Malaga.

"I simply have a better chance of getting a kidney," he said. "The organ donation system works better there. You do not have to wait as long as you do in Germany."

Müller has a long history of illness; he was diagnosed with diabetes at age 16. Since then he has been injecting himself with insulin every day. People with diabetes have a much higher risk of kidney failure. By his late 30s, he had to undergo dialysis three times a week, and he has since received a kidney and a pancreas transplant. 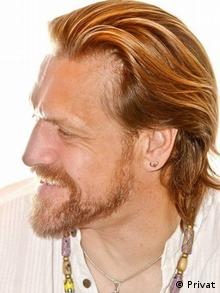 A long wait for an organ in Germany

Donated kidneys can function for up to 20 years — if things go well. For Müller, it's hardly been a decade. A glimmer of hope came when his girlfriend agreed to donate one of her kidneys, but the doctors at the clinic in Munich broke the bad news.

"My girlfriend had a small carcinoma two years ago," Müller said. "Although she didn't undergo chemotherapy, she still received radiation therapy, which meant she was ineligible for kidney donation."

If Müller were to start dialysis again in Germany, he would still be on the waiting list for organ transplantation — along with another 9,400 people. In Germany, the wait for a new kidney is between six and 10 years.

Is the 'opt-out' solution coming?

Someone like Müller doesn't have a lot of time to wait. Unfortunately, only 955 people in the country donated their organs to seriously ill patients after their death in 2018. In Germany, organs may only be removed for transplant from people who have an organ donation card with explicit consent.

German Health Minister Jens Spahn wants to change this; he has been advocating for the "opt-out" solution long before it became law in almost all European countries.

The opt-out model means that everyone is automatically considered as an organ donor, unless they register their opposing wishes explicitly, known as "opting out."

An additional hurdle in Germany is that relatives can refuse organ transplantation from a loved one after death, so Spahn is promoting the so-called "dual opt-out" solution. But critics argue that this is an unacceptable encroachment on the right of self-determination, that the giving of organs would be a duty rather than a donation, and that a person's dead body should not be a means to an end.

Susanne Reitmaier gets angry when she hears this argument: "Then let them say, if the situation were reversed, that they don't want to accept an organ when they need one!"

The self-employed beautician has made the fight for an increase in organ donation her life goal through her association Gegen den Tod auf der Organ-Warteliste (Against Dying on the Organ Waiting List). Reitmaier is driven by a personal encounter with the plight: when her daughter's kidneys failed four years ago, a donor kidney in Spain saved her life. 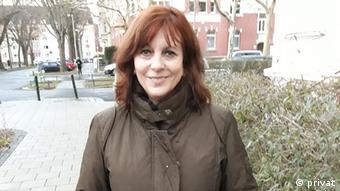 Reitmaier says organ donation gets a bad wrap in Germany

"If you urgently need a healthy organ, you have to go to Spain, Austria or the Netherlands," said Reitmaier. "In Spain, people who donate organs receive an extraordinary appreciation."

She says that in Germany, on the other hand, organ donation has a dismal reputation. "There's never anything positive reported on organ donation here, always just some scandal. Germans think that when they go to the hospital, they will be gutted immediately," she said.

Reitmaier says it is exhausting having to justify her position time and time again, even to her close friends. But she may only have to hold out for a few more months; later this year, Spahn aims to push the new legislation through Germany's parliament.

COVID-19 vaccinations are to begin in Germany on December 27 in Germany. and the government has said the over-80s and health care workers will be treated first. This plan immediately sparked controversy.