Just under 800 people donated their organs in 2016. Health Minister Jens Spahn wants to improve those numbers by revamping hospitals and introducing a system where you opt out of donating organs, rather than opting in. 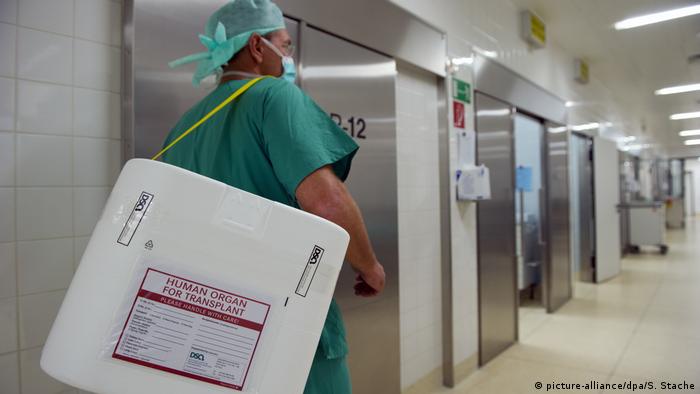 The German government approved on Wednesday a draft law to bolster the number of organ transplantations amid a record low in the number of donations.

Health Minister Jens Spahn, a member of Chancellor Angela Merkel's conservatives (CDU), said the bill would save lives by improving organ transplantation procedures in hospitals across the country.

What the bill does: 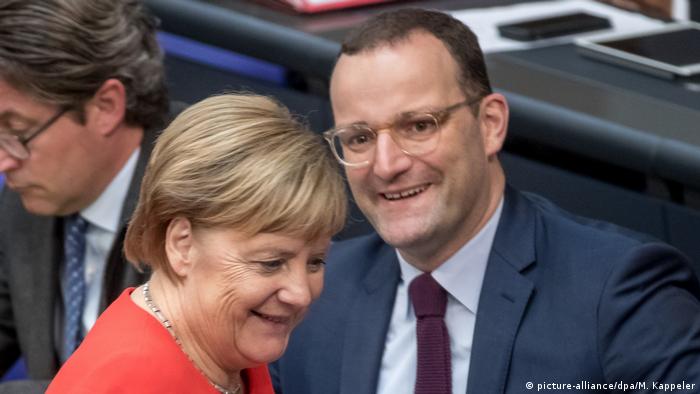 The number of donors in Germany has fallen since 2012. Only 797 people donated their organs in the entire country in 2016, a new low, according to the German Foundation for Organ Transplants.

Fear and confusion about confidentiality

The German Foundation for Protecting Patients welcomed the law. But it warned against allowing transplantation representatives unrestricted rights to access patient files before a potential donor has died, according to news agency DPA.

The foundation's head, Eugen Brysch, said the concern arose because the draft law mentions that any medical professional could become a transplantation representative.

Spahn had claimed that representatives would fall under strict data protection regulations because they were doctors, despite the draft law mentioning that a representative "need not be a doctor."

Spahn: Let's make everyone a donor

The Bundestag, Germany's federal parliament, must pass the bill for it to become law. The Health Ministry expects it to enter force in the first half of 2019.

People currently have to consent to becoming a donor before they die. A "dual opt-out" system would automatically make everyone a registered donor. Only people who revoke consent during their lifetime or whose family members oppose a donation after death would then be exempt from donating.