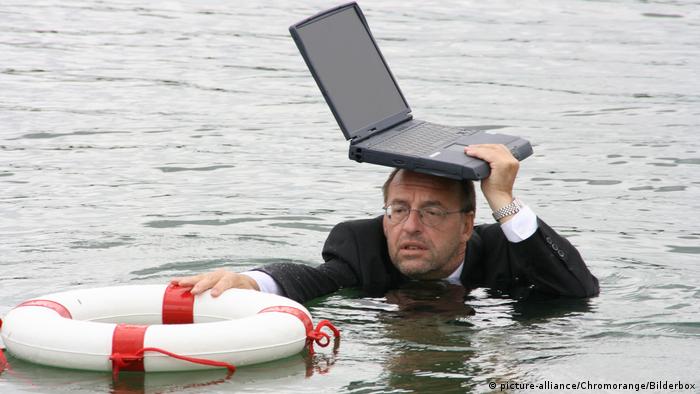 Germany's Justice Ministry on Saturday introduced a set of proposals that would relax insolvency rules and give companies more time to pay off money owed to creditors and relax benchmarks for examining over-indebtedness.

"Companies that can show creditors a realistic prospect of restructuring should be able to implement their concept outside insolvency proceedings," German Justice Minister Christine Lambrecht, of the center-left Social Democrats (SPD), said in a statement.

The proposal entails establishing a legal framework for this restructuring, and extending the deadline for over-indebted companies to file for insolvency from three weeks to six weeks.

Under the proposed framework, companies would be also allowed to terminate debt-saddled contracts if the other party refuses to allow adjustments that would be necessary to avoid an insolvency procedure.

Lambrecht said companies indebted solely due to the coronavirus pandemic would be allowed to restructure if they succeed in convincing the majority of creditors that they have an otherwise "compelling" business model.

The proposed reforms would take effect at the start of 2021, and apply to pandemic-hit companies that still cannot pay their bills when an extension to the current insolvency declaration rules runs out on December 31.

Germany's economy shrunk by a record 9.7% in the second quarter, as a result of a massive fall in domestic consumption and export orders when the pandemic first struck.

Businesses have been paying rent and wages on reduced or no income, while being supported by government-backed furlough schemes.

Berlin has already implemented a raft of measures to keep pandemic-stricken firms afloat, including extending a deadline to file for insolvency from September to the end of the year.

Critics of suspending insolvencies say the rules allow for "zombie companies" to be artificially kept afloat, and only delays, but does not prevent their collapse.

When the economy recovers, creditors may have "no way of knowing who's bust and unable to pay and who will pay the bills no matter what," Patrik-Ludwig Hantzsch, from the credit agency Creditreform, told DW in August.

"If no firm leaves the market, it basically means that you stop differentiating between good and poor business models," he added.