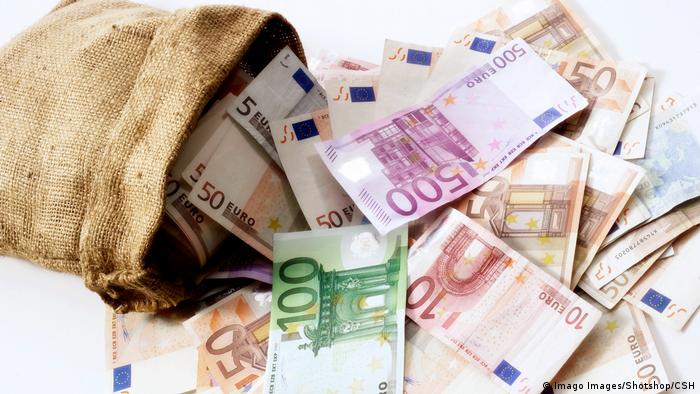 Germany will need to take on more debt in 2021 to mitigate the impact of the coronavirus pandemic on the economy, German Finance Minister Olaf Scholz said Friday.

"Next year we will continue to be forced to suspend the debt rules and spend considerable funds to protect the health of citizens and stabilize the economy," Scholz told the Funke media group.

Germany has long maintained a policy of constantly maintaining a balanced budget and never taking on debt.

The German government already plans to borrow around €218 billion ($258 billion) this year to help fund a major rescue package. Overall, Germany has pledged over one trillion euros to shield companies and citizens in the form of loans, grants and a subsidized short working hours program.

Scholz said he was expecting the economy to return to pre-crisis levels "by the end of next year or the beginning of 2022." 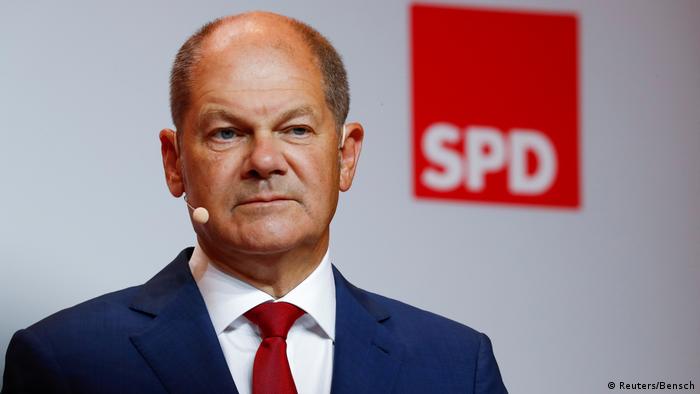 Germany's economy, the strongest in Europe, was hit less hard by the pandemic than other EU members but still saw a GDP fall of 10.1% in the second quarter of 2020.

Scholz has seen popularity rating rise owing to his handling of the crisis in his role as finance minister. He has been nominated by the center-left Social Democrats as the party's candidate to replace Angela Merkel as chancellor of Germany next year.