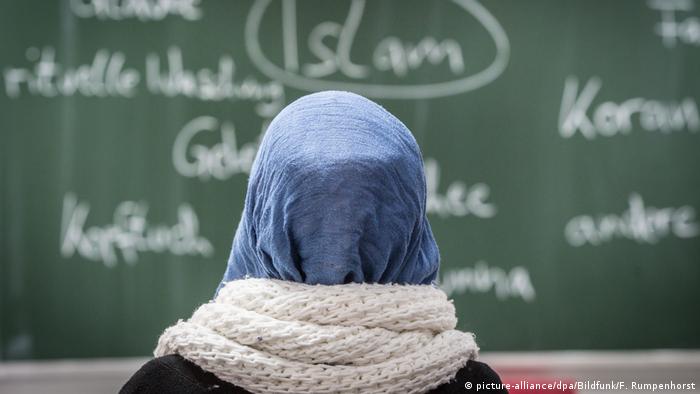 Germany must step up efforts to prevent and counter extremism and neo-Nazism, the Council of Europe's European Commission against Racism and Intolerance (ECRI) said in a report published on Monday.

The report also stated there is strong evidence for extensive racial profiling by German police.

The ECRI recommended Germany should take action to:

The report commended Germany's efforts to fight racism and discrimination, noting that "Germany warmly welcomed an extraordinarily large number of asylum seekers in 2015" and "invested many resources" in their inclusive integration.

However, the report said public discourse in the country has become increasingly xenophobic, noting "high levels of Islamophobia."

According to the ECRI, racism is "particularly blatant" in two sub organisations of a "new political party." The report found that the constant racist and xenophobic discourse from the extreme right has impacted mainstream political discourse.

The body also detected rising numbers of right-wing extremists "ready to use violence," with both right-wing and Islamist terrorists carrying-out racist attacks.

German Sinti and Roma are in need of special assistance with migrant Roma often being victims of exclusion and exploitation.

The survey found a large number of unreported hate crimes and said evidence of online hate speech that could lead to violence is "not systematically transmitted to the police."

The report praised German officials including Chancellor Angela Merkel for having publicly spoken out against hate speech but urged social networks to enforce their guidelines on omitting hate speech.

The body also urged Germany to take a stronger stance on the wellbeing of intersex children and their parents, and to set-up counselling services for them.

German president: 'Raise your voice' against hate and violence

German President Frank-Walter Steinmeier has appealed to the "silent majority" of Germans to be "loud in the face of hate and violence." Germany has seen an increased number of hate crimes in recent years. (10.03.2020)