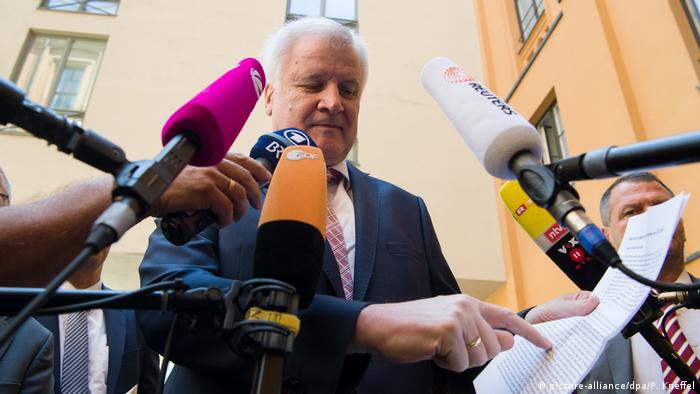 Interior Minister Horst Seehofer announced on Saturday the creation of an "independent expert group on Islamophobia" (Muslimfeindlichkeit), saying it would emulate current ministerial panels on anti-Semitism and antiziganism, meaning hostility toward Jewish and Roma  communities respectively.

His call follows a charge on Thursday by a federal migrant network that Germany exercises "massive structural discrimination" and "structural racism" towards 19 million of its residents, or 23% of the population, who are statistically seen as having "migrant backgrounds" but who have long been at home in the republic.

The Interior Ministry said the new panel would convene for years and make recommendations on how to tackle anti-Muslim hatred and the marginalization of Muslims amid persistent far-right intimidation.

A lone gunman's mass fatal shooting of nine people of non-German descent in Hanau near Frankfurt on February 19 was "an attack on fellow citizens and friends; an attack on our joint values that concerns us all together," Seehofer said.

The former Bavarian premier, who until 2018 regularly said "Islam does not belong to Germany" and long criticized Merkel's liberal migration stance, said Saturday he would "intensify" dialogue with migrant organizations. 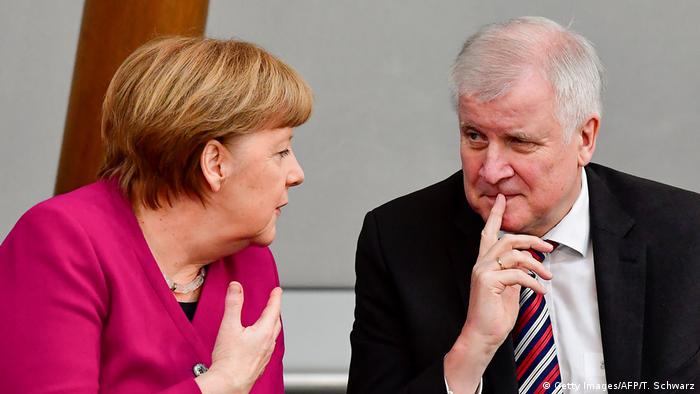 Seehofer and Merkel have frequently clashed over migration policy in the past, leading at times to strained relations in the German government

On Monday, Merkel is set to host the 11th in a series of national integration summits — vexed over the years by dissenting views — which will include an array of organizations dealing with migration and integration.

"Ensuring the security of everyone in Germany is our top priority," said Merkel on Saturday in her weekly video message, having previously denounced the Hanau attack as exhibiting the "poison" of racism and hatred in Germany.

On Thursday, Germany's BKMO network of more than 60 migrant-related organizations published an open letter to Merkel, highlighting the societal impact of the Hanau attack as well as the far-right power play in the eastern state of Thuringia and the recent discovery by police of an extremist group.

"Nineteen million people are in school, training, the labor and housing market, exposed in part to massive structural discrimination practices, as data from the federal anti-discrimination office proves," wrote the BKMO Thursday.

The network went on to criticize Merkel's coalition, comprised of her center-right Christian Democrats (CDU), their Bavarian sister party the Christian Social Union (CSU) and the SPD, of ruining trust among affected resident foreigners in Germany.

Referring to the government's 2018 coalition agreement, the BKMO said the chapter on migration and integration read like a bid to "capture" the votes of millions of supporters of the opposition far-right Alternative for Germany (AfD) party.

"We urge you personally to turn your attention at long last to the quarter of [German] society that is not represented" to halt racism's toxic effects, said the BKMO, adding that Merkel also serves as chancellor for the 23% of people in Germany who have immigrant backgrounds.

Grouped within the BKMO (Federal Conference of Migrant Organizations), which held its last convention in September, are entities such as Germany's PAWLO pan-African women's empowerment organization, Hanover's Vietnamese Center, the German-Syrian VDSH relief association, Germany's TGD Turkish Communities, and the ndo (New German Organizations) comprising in itself some 100 diverse migrant, refugee and minority organizations, and formed since 2015.

Chancellor Angela Merkel has told parliament that an overnight Brussels summit was a "first step" in tackling Europe's refugee crisis. Longer term, the world must tackle the root causes of war and poverty, she said. (24.09.2015)