Germany's socialist party has presented a fundamental EU reform agenda at their convention in the western city of Bonn. Members decided against calling for the creation of a "European Republic" in the manifesto. 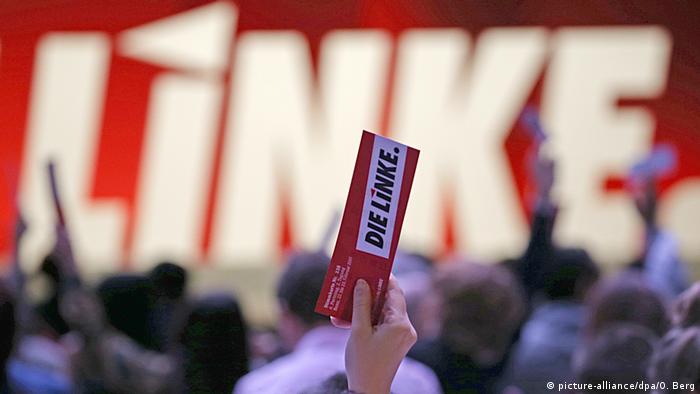 Germany's socialist Left Party has proposed radical reforms to the European Union at their party conference ahead of European parliamentary elections in May.

"Our vision is anchored in a solidarity-based internationalism," the party said in an election manifesto presented on Saturday. "Together with other left-wing parties, we stand for a fundamental change of policy in the European Union." 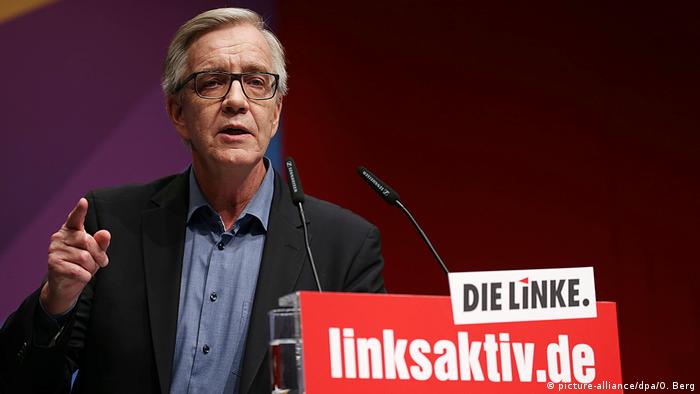 The party's co-leader in the German Bundestag, Dietmar Bartsch, said the right were trying to "hijack" Europe

What the manifesto demands:

Extreme amendments rejected: Delegates rejected an amendment by the far-left Anti-Capitalist Left (AKL) faction that described the European Union as unreformable. They also voted down an amendment by the Democratic Socialist Forum that called for the creation of a "European Republic."

Right-wing gains: The co-leader of the Left's parliamentary grouping in the Bundestag, Dietmar Bartsch, told delegates that the party needed to fight back against right-wing parties across the continent: "The right wants to hijack Europe. And the worst thing is: They are enjoying partial success."