Most of the arrest warrants have been issued for theft, fraud, verbal insults and traffic offenses linked to the right-wing scene. 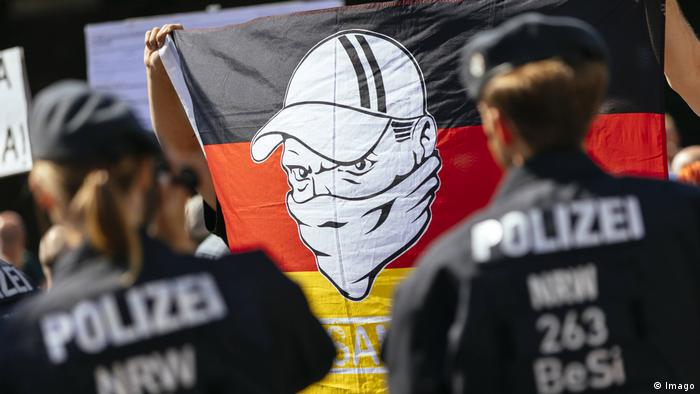 Hundreds of warrants seeking the arrest of suspects from the right-wing scene across Germany are still outstanding, the Federal Criminal Police Office (BKA) said Thursday.

Twelve arrest warrants have been issued for right-wing motivated violence. Another 98 warrants are out for politically motivated crimes. This includes the use of banned right-wing symbols and incitement.

The far-right terrorist group National Socialist Underground (NSU), which was responsible for the murders of ten immigrants and one policewoman between 2000 to 2007, has prompted the BKA to prioritize the arrest warrants according to the gravity of the offenses. At the top is terrorism, then violent crime and finally all other crimes.

No warrants are currently out for right-wing motivated terrorism. Authorities are set to release updated figures in May.