Drivers caught driving under the influence of cannabis will no longer automatically lose their licenses. Experts have argued that cannabis users can still have THC in their blood even days after consumption. 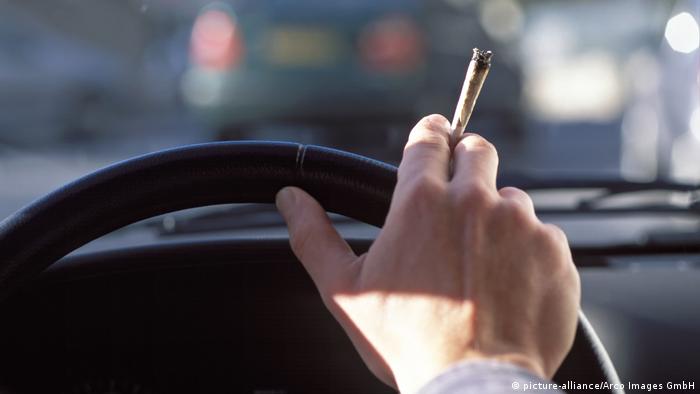 First time offenders of driving under the influence of cannabis will no longer have their driver's license revoked, a federal court in Leipzig ruled on Tuesday.

Instead, driver's license authorities must first declare with a medical evaluation whether or not the cannabis user was fit to drive.

Under current law, a drivers license can be revoked if the driver is unable to drive due to the consumption of alcohol, cannabis or other drugs. In regards to cannabis, the law applied drivers caught with one nanogram per milliliter of tetrahydrocannabinol (THC) — the principal psychoactive constituent of cannabis — in their bloodstream.

In 2015, a group of experts proposed the limit of three nanograms per millimeter instead, arguing that a person can still have THC in the bloodstream days after consuming cannabis.

However, the Leipzig Federal Administrative Court ruled that the strict limit should remain the same.