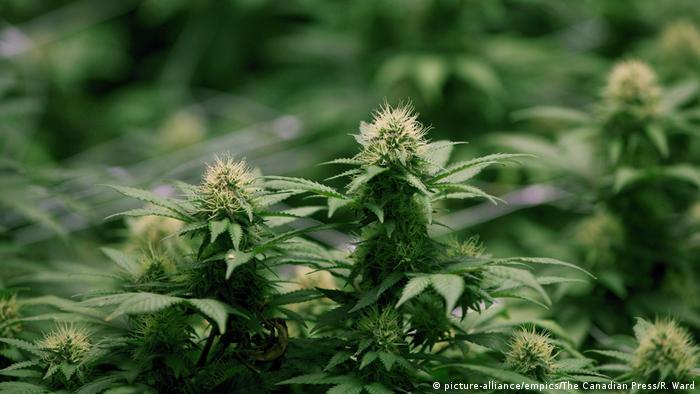 The road to optimal health starts with what we eat, drink or take into our bodies. People who opt for cannabis often fail to consider how the substance could impact their bodies and minds.

Puffing on weed is bound to influence your behavior, relations with other people and the functions of your organs such as heart and lungs. It could lead to degenerative diseases and "brain fog."

There is also the cost. Not all weed smokers grow the plant themselves. The money could be spent more wisely.

A number of countries reviewed of their cannabis laws in recent years. South Africa and Canada are the latest to legalize recreational use, a decision that has divided citizens. 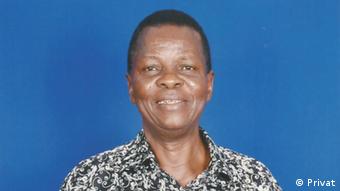 Anaclet Rwegayura is a Tanzanian columnist and regular contributor to DW

Word on the grapevine in Tanzania is that risk-takers in the business of exporting the illegal cash crop are seeing a window opening in "the south," as they refer to South Africa.

Cannabis farming and use is illegal in Tanzania, although in some regions it is used it as traditional medicine.

South Africa's decision could soon trigger an explosion of cannabis trafficking and abuse within the Southern African Development Community (SADC). Tanzania is a founding member of the regional bloc.

So far South Africa is not counted among the major cannabis-smoking nations in Africa – Nigeria, Zambia, Madagascar, Egypt and Sierra Leone.

But creating a legalized demand for the plant that is often grown on inconspicuous forest plots or hard-to-reach places in countries such as Tanzania will add to the challenges that confront the SADC anti-crime organization.

Poor, small-scale farmers in Tanzania grow cannabis as a source of extra income, they say. It is much needed to make ends meet, especially when there is no alternative cash crop. Police often swoop in on cannabis farms to destroy these plantations. But that has not proved to be a deterrent.

Random roadside checks frequently lead to the impounding of large quantities of cannabis. With reports of widespread addiction in various towns, it is hard to gauge the success of such measures.

South Africa's ruling to legalize Dagga: one month on

In the wake of South Africa's Constitutional Court ruling that adults can grow and smoke their own cannabis, known locally as dagga, users of the substance across SADC countries are asking why what is permissible in one part of the block should be proscribed in another.

It will be a remarkable achievement for the bloc if it can break poor farmers' dependency on cannabis cultivation and, at the same time, discourage consumption.

Coffee and tea have a more mildly stimulating effect. Increased consumption may offer opportunities for the poor to start sustainable livelihoods by opening coffee bars or tea rooms, with low start-up capital.

Such endeavors could serve as a stepping stone for the poor to free them from dependence on narcotics on all fronts. They could also provide a reliable market for the growers of ginger, cinnamon and other aromatic leaves commonly used in combination with the two beverages.

Ultimately, law enforcement agencies would breathe a sigh of relief, the impact of cannabis declining as people wean themselves off the substance.

On Africa's eastern seaboard, Tanzania has long been a known transit point for the global trade in illicit drugs. Traffickers are arrested every now and then at the international airport in Dar es Salaam. It doesn't augur well for Tanzania's image in the world or its economic development.

Tanzania's youth in particular need to ensure their bodies and minds are in good shape. The nation needs experts and leaders with sober habits.