The World Economic Forum downgraded Germany, saying that its lagging internet and mobile networks are the country's "biggest weakness." The US lost its spot as the world's most competitive economy to Singapore. 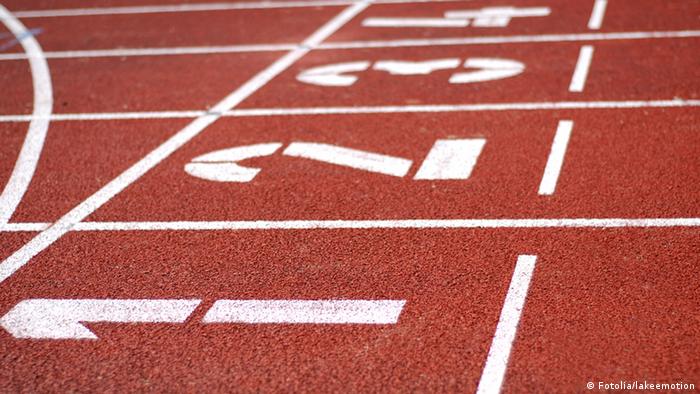 Despite being the largest economy in the European Union, Germany is falling in competitiveness, the World Economic Forum (WEF) said Wednesday.

Out of the 103 indicators for the report, Germany received lower scores in 53 areas this year.

Although the report noted that Germany was ranked No. 1 for innovation capability and ranked well in macroeconomic stability and infrastructure, it lags behind in one glaring area — internet and mobile networks.

"Germany's biggest weakness is the relatively low level of ICT [information and communication technology] adoption," the WEF said in its report.

The report noted that in terms of information technology use, Germany falls behind all Baltic and Nordic countries and several Gulf countries, as well as China and Russia.

The accessibility of fiber optic broadband internet access also "remains the privilege of the few," the report added.

Singapore overtook the United States to snag the title of the world's most competitive economy, as surveyed business leaders in the US voiced concerns that the country is becoming less open to international trade.

The report praised Singapore as "the most open economy in the world," noting its state-of-the-art infrastructure and strong cooperation between labor and management.

Read more: How Germany is preparing to digitize government and labor

Rounding out the top 10 economies in the index were Hong Kong, the Netherlands, Switzerland, Japan, Germany, Sweden, the United Kingdom and Denmark.

The Global Competitiveness Index uses manager surveys and country data to measure a range of areas, including finance, education, health and infrastructure.

The World Economic Forum is well known for hosting political and business leaders at summits in Davos, Switzerland.

Digitalisation and the trades