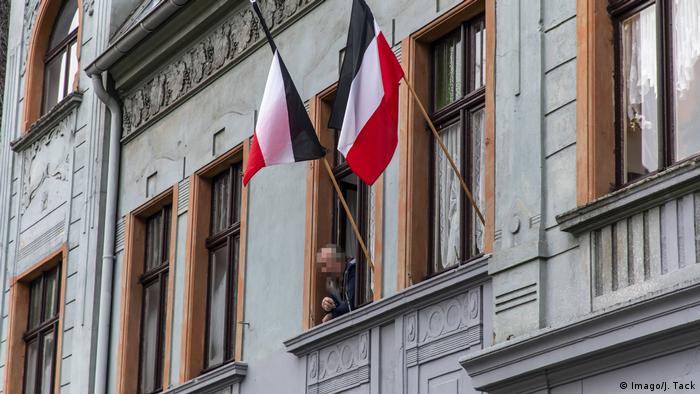 Interior ministers of Germany's five eastern states vowed joint efforts Monday to prevent far-right extremists scouring the property and rental markets. The aim is to set up an early-warning system to stop the spread of far-right networks.

"Where real estate ends up being run by right-wing extremists, structures solidify and networks are created", said Maier.

In 2011, Germany was stunned by disclosures on the NSU terror group, responsible for 10 racist murders. The three central members operated in seclusion, first from Chemnitz in Saxony state.

Saxony-Anhalt's Holger Stahlknecht of Chancellor Angela Merkel's Christian Democrats (CDU) said far-right preppers and so-called "Reichsbürger" had to be deterred from settling at a new locations. Reichsbürger reject the legitimacy of Germany's government and insists the borders of 1937 still exist.

Germany's domestic intelligence service, the Office for the Protection of the Constitution, noted that the extreme right-wing had acquired 27 properties last year in Saxony alone.

The task, said Wöller, was to bolster small, rural authorities which typically handle applications to hold such gatherings. Getting an overview quickly was necessary.

Banning far-right concerts or neo-Nazi festivals was not the method of choice, added Georg Maier, but rather specially designed stipulations issued by local authorities.