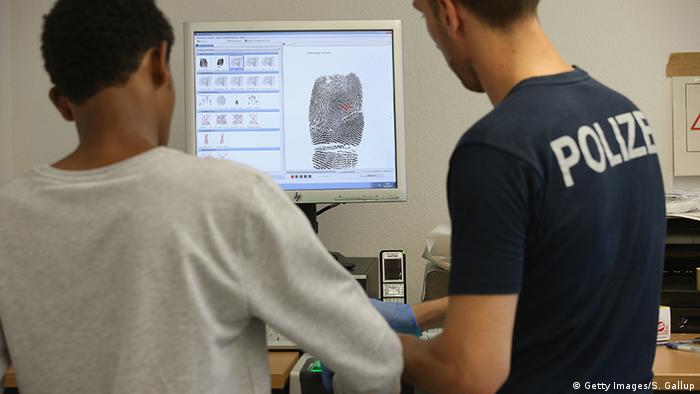 Between January and November 2019 133,270 people filed asylum claims with German authorities. The figure represents a 13% decrease compared with the same time period in 2018, the Funke media group and Reuters news agency reported on Thursday, citing figures made available from Eurostat, the EU's statistics office.

The statistics obtained by Funke confirmed predictions by Hans-Eckard Sommer, the head of the Federal Office for Migration and Refugees (BAMF) earlier in November. Sommer at the time told the Bild am Sonntag newspaper "I expect that by the end of the year we'll end up with 140,000 to 145,000 — so even a little less than in 2018."

A new report has found that 22 branches of Germany's federal migration office have asylum approval rates vastly below the national average. Critics say a lack of oversight and transparency has exacerbated the problem. (22.10.2019)