While refugees catch the headlines, most migrants come from other parts of Europe. Only 15% of 20.8 million people with an immigrant background came as asylum-seekers. 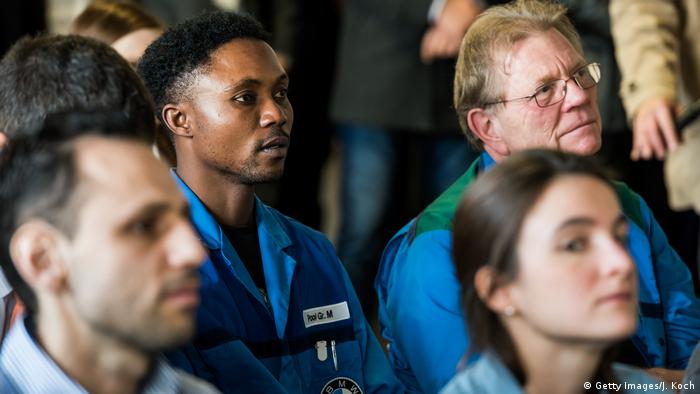 Nearly one quarter of Germany's population of 82 million has an immigrant background, according to statistics released Wednesday.

Germany's statistical agency Destatis said 20.8 million people in 2018 had a so-called "migrant background," defined as a person who is a migrant or has at least one parent not born as a German citizen. That's an increase of half a million people, or 2.5%, from 2017.

In 2018, 52% of those with a migration background were German citizens while 48% had a foreign passport. Of the 10.9 million with German citizenship, about half received it at birth.

The top reasons for immigration were for family (48%), employment (19%) and education (5%). Of those who came for family or employment reasons, 72% and 85% respectively came from European countries led by Poland, Romania and Italy.

Only 15% of migrants, half of whom are from the Middle East, came as refugees seeking asylum.