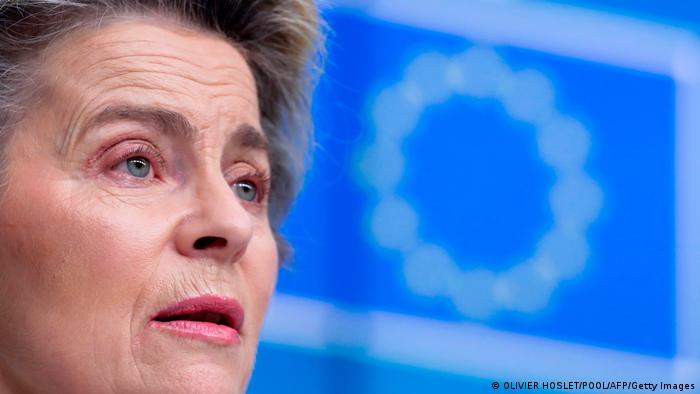 The European Commission is headed up by Ursula von der Leyen, formerly the German defense minister

Half of Germans believe the EU has handled the coronavirus vaccine rollout badly, according to a survey released by pollsters Kekst CNC on Wednesday.

The poll cited 51% of German respondents saying EU institutions had done a poor job of acquiring jabs, a view shared by 35% of French and 24% of Swedish respondents. 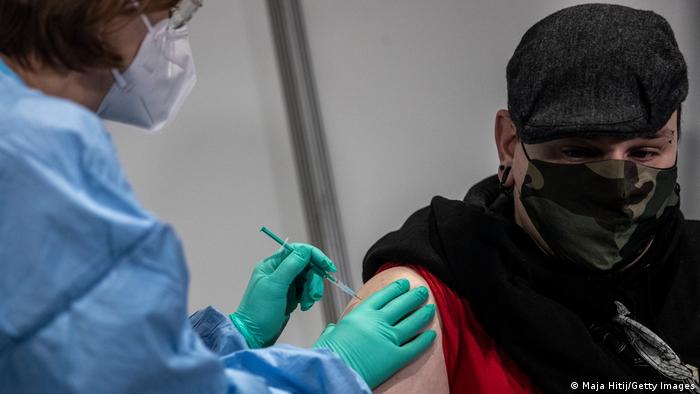 German voters say the vaccine rollout has been too slow

"In Germany more people now disapprove of the EU than approve of its pandemic response for the first time," the report said.

It also found that 46% believed the German government had handled the rollout poorly.

"Responsibility is landing on politicians rather than business," the survey found.

Kekst CNC conducted the poll last month amid a row between Anglo-Swedish pharmaceutical firm AstraZeneca and the European Commission.

The EU executive has taken up the role of negotiating vaccine contracts.

DW obtained a draft plan on Wednesday that said Berlin expected to extend the shutdown until the end of the month.

Some "social bubble" regulations will be eased, allowing up to five adults from two households to be allowed to gather. 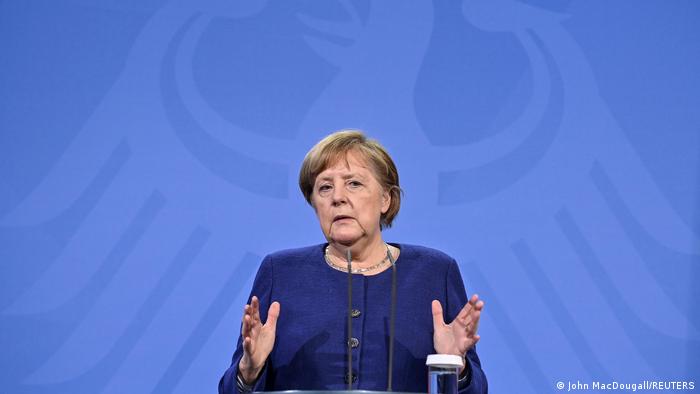 Florists, garden centers and book stores will reopen in areas where they have not been allowed to do so, the draft plan says.

But a separate opinion poll carried out for the DPA news agency showed that most Germans wanted the lockdown to be scrapped.

YouGov research said 43% wanted shutdown measures to be weakened further, whilst 17% called for a complete reopening.

Only one third wanted current restrictions to remain in place, with 9% demanding a tightening of the rules.

The number of coronavirus cases and deaths since Britain's vaccination drive began have dropped.

The latest figures from the UK's Department of Health from Tuesday that there were  6,391 infections— down by a quarter week-on-week.

The UK's weekly infection rate has now dipped below 100 cases per 100,000 people for the first time since September. Deaths have also plunged by 37% week-on-week with another 343 victims losing their lives to the virus.

That is marginally above the EU average of 7.60 people for every 100.