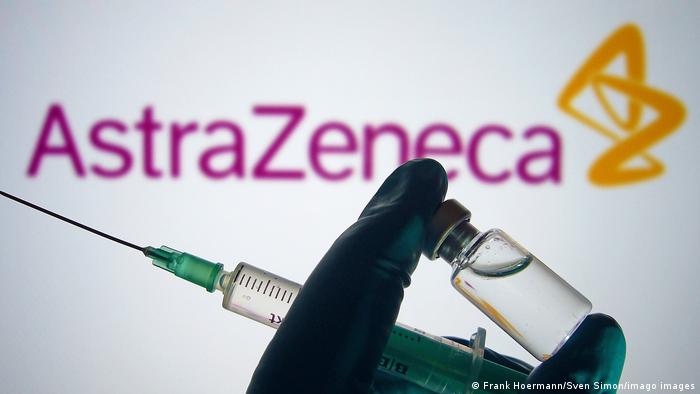 The UK has been administrating the AstraZeneca vaccine since early January

A new study has suggested that a single dose of the Oxford AstraZeneca COVID-19 vaccine could provide a high level of protection, not just against infection but also against transmission of the virus.

Even people who have received the vaccine and are protected from getting sick themselves can sometimes pass the infection to someone else.  However, the Oxford University study found that the initial dose of the vaccine could cut transmission of the virus by two-thirds. Also, while a single jab does not provide complete protection from the catching the virus, its recipients seem to be protected from growing seriously ill.

A single dose of the vaccine offered a sustained protection of 76% for a period of over two months, according to researchers. The protection showed "little evidence of waning" between 22 days and 12 weeks after the vaccination, the study said.

An AstraZeneca executive said that no patients had experienced severe disease or hospitalization three weeks after receiving a first dose, and that efficacy of the vaccine appeared to increase up to 12 weeks after the initial shot.

"Our data suggest you want to be as close to the 12 weeks as you can [for the second dose]," said Mene Pangalos, executive vice president of biopharmaceuticals research and development at AstraZeneca.

The results of the study, which has not yet been peer-reviewed, support the strategy adopted by Britain and some other countries to delay the second shot of the vaccine in order to inoculate the maximum number of people with the first dose.

Such inoculation schedules "may be the optimal for rollout of a pandemic vaccine when supplies are limited in the short term," the paper said.

British Health Secretary Matt Hancock welcomed the results, saying that the study "backs the strategy that we've taken and it shows the world that the Oxford vaccine works effectively."

British health officials had received widespread criticism for deciding to delay the second shot in order to protect more people quickly, with a first dose.

The UK has seen Europe's deadliest coronavirus outbreak, with over 108,000 deaths. The Oxford study does not address the efficacy of the Pfizer-BioNTech vaccine, the other inoculation in use in the UK. Pfizer recommends that its shots be given 21 days apart, and has not endorsed the British government's decision to lengthen the time between doses.