British Prime Minister Boris Johnson has promised that all adults will receive a COVID shot by the end of July. Meanwhile, Australia is about to kick off its own vaccination campaign. Follow DW for the latest. 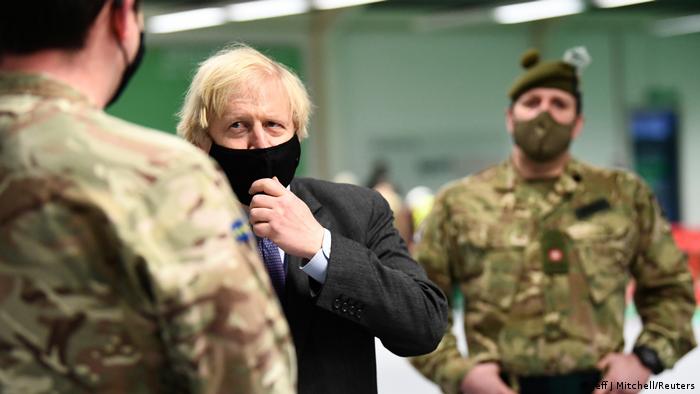 British Prime Minister Boris Johnson has pledged that every adult in the United Kingdom should have been offered a COVID-19 vaccine by the end of July.

The accelerated vaccine rollout would help protect the most vulnerable sooner and also enable the easing of some restrictions, the prime minister said.

Eligible adults should now be able to get their first shot at least a month earlier than the UK government's initial target.

The new target also urges anyone aged 50 and over and those with an underlying health condition to get their first of two vaccine shots by April 15, as opposed to the previous date of May 1.

Vaccine manufacturers BioNTech-Pfizer and AstraZeneca have both experienced supply problems in Europe, but UK Health Secretary Matt Hancock said,  "We now think that we have the supplies'' to speed up the vaccination drive.

Over 17.5 million people, a third of adults in the UK, have had at least one vaccine shot since the campaign began on December 8.

Israel has begun easing lockdown restrictions after a vaccination drive that has been hailed as the world's fastest.

That means shops, libraries and museums can now open, but physical distancing and face masks are still required.

A number of other facilities have been allowed to reopen, such as gyms, hotels and synagogues. However, access to those places is only granted to people who have a so-called "green passport" to prove they have been vaccinated.

The passport, which is contained in an app, is valid for six months, one week after the second dose has been administered. 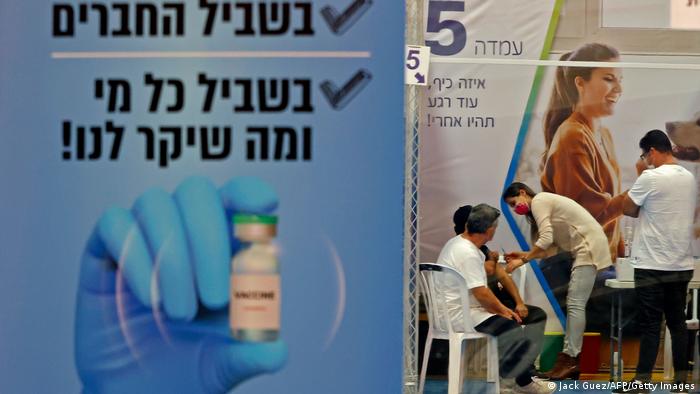 On Saturday, the Israeli government has said a German-developed coronavirus vaccine is 95.8% effective in preventing hospitalizations and death. The Israeli Health Ministry said studies showed that the risk of illness from the virus has dropped 95.8% among people who have had both doses of the BioNTech-Pfizer jab.

Officials also said the vaccine was 98% effective in preventing fever or breathing problems.

Taiwan said on Sunday that it had confirmed three cases of the COVID-19 variant first discovered in Brazil.

Health Minister Chen Shih-chung said the three people would now be made to quarantine.

From midnight on Wednesday, anyone arriving in Taiwan from Brazil — or who had been in Brazil in the previous 14 days — must stay at a central government facility for two weeks.

Similar arrangementsare in place for arrivals from Britain and South Africa to prevent the spread of separate variants found there.

In Australia, Prime Minister Scott Morrison has received his coronavirus vaccination on television as the country prepares to kick off its campaign on Monday.

Morrison joined a handful of people vaccinated on Sunday, along with some front-line health workers and care home residents. 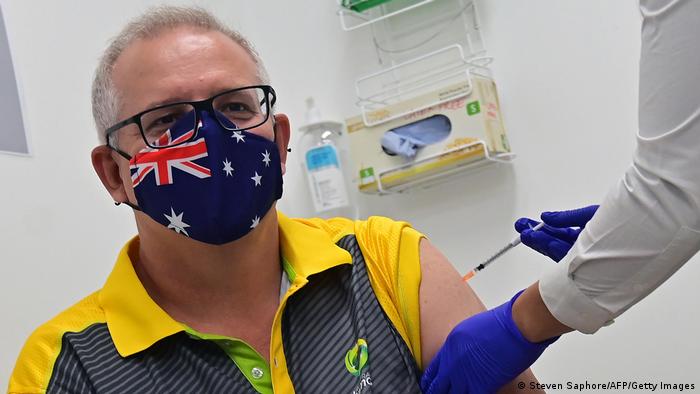 Australia closed its borders in March, meaning it has managed to keep infections and deaths from the virus low.

Authorities have reported 909 deaths from COVID-19 in the country, with nearly 29,000 cases in total.

Music fans acrossthe Balkans paid their respects to Djordje Balasevic this week after the much-loved singer-songwriter died of coronavirus. 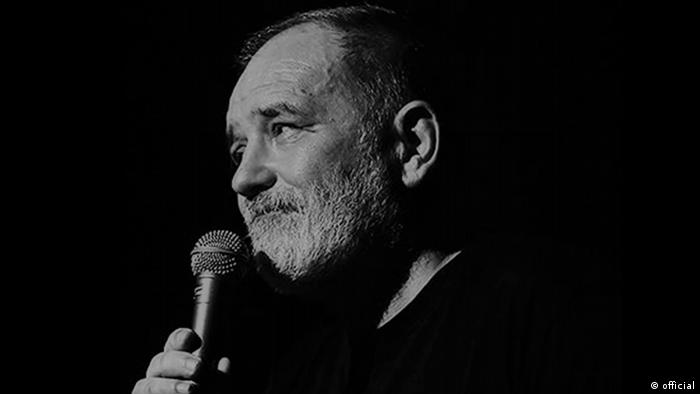 The 67-year-old made his name in the former Yugoslavia, which disintegrated in ethnic warfare in the early 1990s.

An outspoken opponent of the nationalism that fueled those conflicts, Balasevic died in hospital in Novi Sad, northern Serbia on Friday.

In Germany, the number of confirmed coronavirus cases has increased by 7,676 to 2,386,559. That is according to data from the Robert Koch Institute (RKI) for infectious diseases released on Sunday.

But the country's vaccination schedule could be in doubt after it emerged that some people have been turning down a British-developed jab.

Argentina has a new health minister following the resignation of Gines Gonzalez Garcia after he was caught helping friends skip the line for COVID-19 vaccinations.

Carla Vizzotti, an internal medicine specialist, was sworn in by President Alberto Fernandez at the presidential residence in a brief ceremony broadcast on television. 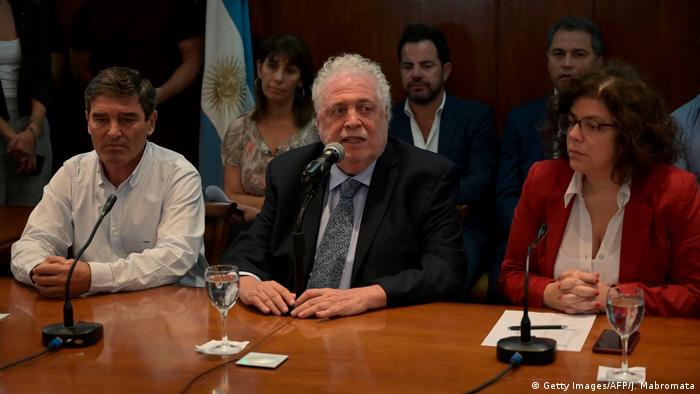 Gines Gonzalez Garci (center) quit after helping friends get the jab ahead of their turn. Vizzotti (right) has taken his place

Every Argentine national "can be assured that the vaccinations will be distributed according to precise health policy standards," Vizzotti tweeted Saturday after her swearing-in ceremony.

She said there would be "fair access to vaccinations."

Despite skepticism, fear about the coronavirus has increased in Tanzania following the death of a prominent politician in Zanzibar.