German ′wolf children′: the forgotten orphans of WWII | Germany | News and in-depth reporting from Berlin and beyond | DW | 02.11.2017

Forced to flee then-East Prussia to Lithuania at the end of World War Two, these orphaned German children survived hunger, cold and the loss of identity. Their fate has remained long overlooked by the German government. 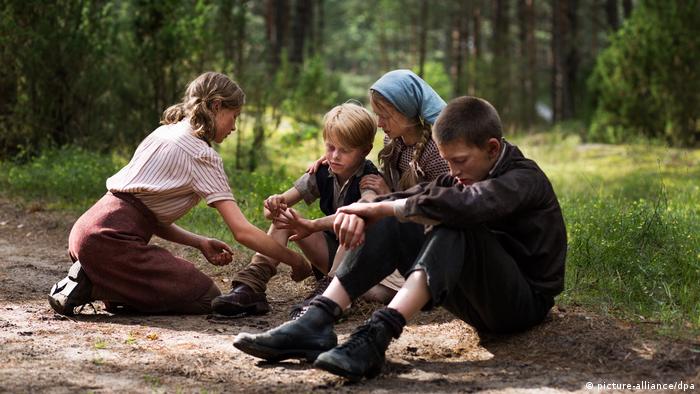 They were barefoot and they had lice. It must have been April 1946, but after so many decades, Erika Smetonus isn't entirely sure about the dates. Her mother hadn't survived the war, her father was missing. Smetonus was completely alone when the great expulsion and flight of the East Prussians began and tens of thousands of Germans moved west from what was then the city of Königsberg (today Kaliningrad). The 11-year-old was desperate — on top of everything else, she had lost her little brother in the Red Army's advance.

She instead latched on to an older boy, who always ran away from her when he found food so he wouldn't have to share it. Together, the two of them made it to Lithuania, where Smetonus found a new home with a couple. They sent the boy away because they didn't want to take in two orphans. Smetonus stayed with them for decades.

Semtonus is one of the "wolf children" ("Wolfskinder") — German children orphaned after World War II in East Prussia, an area bordering the Baltic Sea that had been German territory between the two world wars and today corresponds to parts of Russia, Poland and Lithuania. The total number of wolf children can only be estimated. Some say there were up to 25,000 of them roaming the woods and swamps of East Prussia and Lithuania after 1945. Russians were forbidden from taking in these "fascist children." 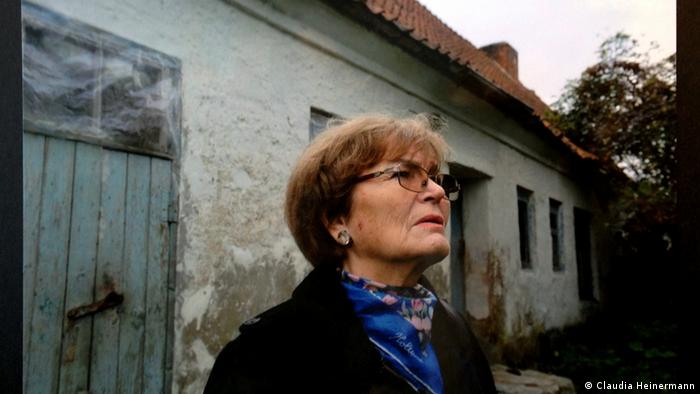 Luise Quietsch, a wolf child, stands in front of the house in former East Prussia where she lived with her family. She fled to Lithuania when she was five years old.

The kids were told to go to Lithuania where there would be food. If they were lucky, the "Vokietukai," or little Germans in Lithuanian, passed through villages with sympathetic residents on their march to the Baltic states. These locals would put out buckets of soup in front of their doors. If the children were not so lucky, residents would set their dogs on them.

Young children were more easily taken in by families than older ones. Boys and girls who didn't find a home had to survive in the woods. And even those who did get a roof over their heads never knew for how long they'd be allowed to stay. Marianne Beutler, who was only 10 at the time, was taken in by Lithuanian farmers to help take care of their children over the winter. But after half a year, they sent her away again.

No name, no language, no identity

Beutler learned Lithuanian in those six months — and it was crucial to survival as speaking German was prohibited. It endangered not just the wolf children themselves, but also the families who gave them a new home. Even a German name was risky. Marianne became Nijole.

The few scraps of family memories that the orphans had managed to carry with them when they fled — photos, letters, relatives' addresses — were taken from them by their "new parents" and destroyed. Loss of identity was the price of survival. 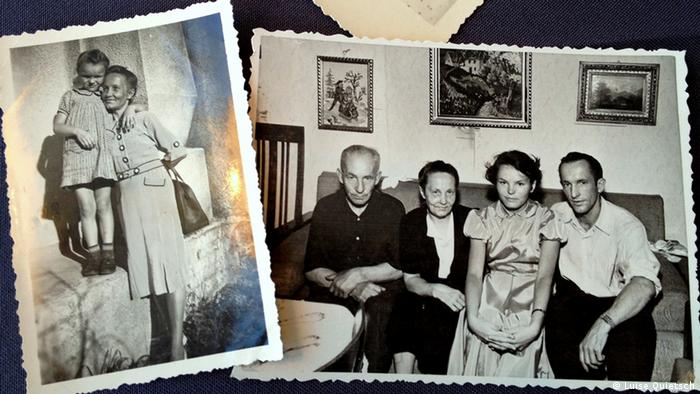 Photos show Luise Quietsch and her adoptive Lithuanian family. She took on the name Alfreda.

While the life of the "Vokietukai" was rough in Lithuania, it was still better than the fate that awaited those who were too weak to make it to the Baltic states. Thousands of these children were sent to Soviet homes run by the military administration. That was the fate of some 4,700 German children in 1947, according to historian Ruth Leiserowitz, who has researched the fates of wolf children. Many of them were sent later that year to the Soviet occupation zone, which later became the German Democratic Republic (GDR). They traveled in freight trains without any straw to sleep on. The children, who ranged from two to 16 years of age, arrived in East Germany after four days and four nights, more dead than alive. There, they were put in orphanages or adopted by avid Communists.

For a long time, politicians ignored the wolf children's plight. As a victim group of the Second World War they were treated pettily and bureaucratically. It was only in summer 2016 that the German Bundestag decided to pay damages to German forced laborers. The wolf children, however, once again failed to be acknowledged.

When Lithuania gained independence in 1990, the grown-up wolf children took on Lithuanian citizenship — and consequently were denied German passports for a long time. Germany's Federal Office of Administration had stated consistently that the wolf children had forgone their claim to German citizenship when they left East Prussia. Those who still wanted to become German had to go through lengthy and complicated naturalization processes.

The war orphans were also denied German pensions. Lithuania, at least, paid a small pension to "its" wolf children. If any of the last survivors wish to file a claim for damages, they have to do so by the end of this year. 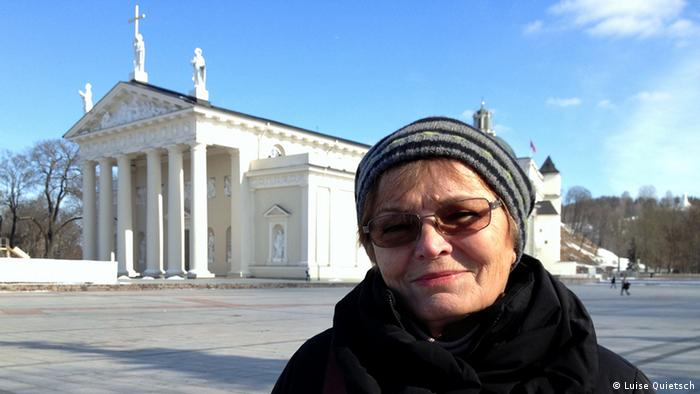 Vilnius has become home for Quietsch, but she says East Prussia is her 'homeland.' She has no desire to move to Germany.

Erika Smetonus never again saw the boy who had accompanied her to Lithuania in 1946. But she was able to find her long-lost brother 40 years later, and she managed to reunite with her father as well.

However, not everyone is so successful in their search for lost loved ones from those cruel days. And not all wolf children are able to fulfill their dream of finding a home in Germany again, either.

For Rudi Herzmann, his idealized dream of Germany turned into a living nightmare. When he finally arrived in the country whose language he had spoken as a child, he realized it wasn't his country anymore. He tried to make Germany his home again for a long time. But after 13 years, he returned to Lithuania — the place where war and displacement had first taken him.