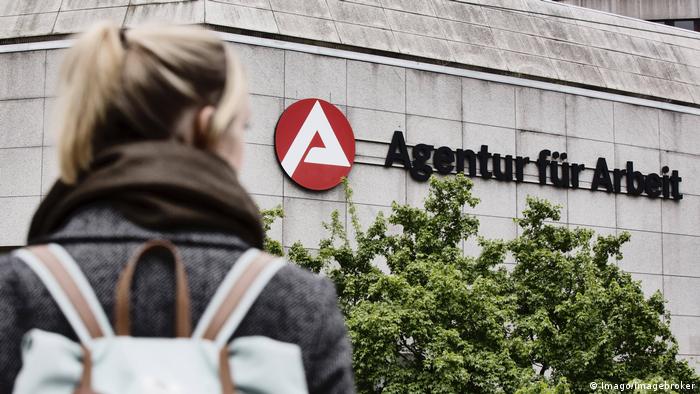 Germany: Migrants smuggled between tree trunks on truck 3h ago