Migrants often make international payments to support their families back home. Now these important transfers have declined dramatically amid the global coronavirus outbreak. 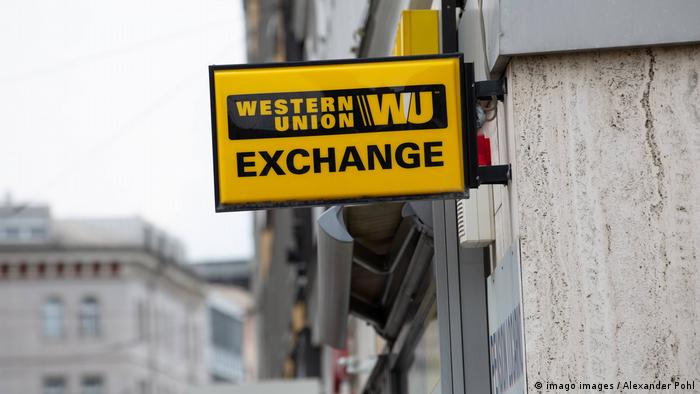 Sunil N. is desperate. The polyglot tour guide from Sri Lanka used to show visitors from Germany and elsewhere around his island. But previous crises have hurt the tourist industry, and the coronavirus pandemic now means he has no source of income. "We are skipping meals," he told DW by email.

Sunil says the government has imposed another curfew, because the virus is spreading again, which means "we don't have money to buy groceries, we have become beggars." With Sri Lanka's tourist sector hit hard by the pandemic, Sunil and his family depend on money sent from friends abroad.

But that might be a problem, because according to World Bank spokesperson Alexandra Klopfer Hernandez, global remittances have dropped recently. "There was a sharp decrease in payments during April and May following the lockdown," she said. While a certain increase occurred in June and July, Hernandez remains pessimistic about the future: "We predict a further decline of remittances because of high global unemployment among migrants and the economic crisis."

As early as spring, the World Bank was projecting that the pandemic would cause a 20% drop in remittances. In 2019, remittances worth $554 billion (€473 billion) were transferred by migrants to their families back home — $133 billion of which was sent from Europe. 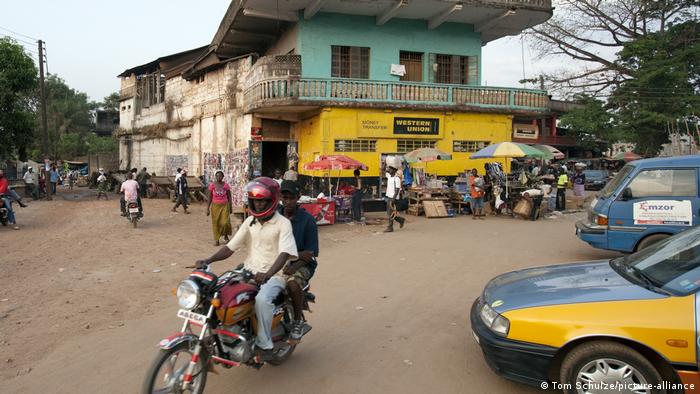 Millions of families depend on money sent from migrants

In a report, Knomad wrote that "the despair of those 800 million people who rely on these payments will grow; and the economic stability of many poorer countries is in jeopardy." Germany, France, Spain, Great Britain, Russia and Italy are the most important countries when it comes to remittances in Europe. According to Germany's central bank, maintenances have steadily increased over the past five years, growing from €3.5 billion to €5.4 billion.

But Marina Manke of the International Organization for Migration(IOM) says there are no reliable figures regarding the volume of international payments amid the pandemic. "We have neither up-date-date figures, nor figures on the effects of COVID-19," she said. So for now, the organization must rely on local surveys and estimates.

"Half of the Moldovan migrants we interviewed confirmed they no longer have an income, so they stopped sending money to their families back home," says Manke.

The financial reports of TransferWise, Western Union and MoneyGram — service providers which facilitate remittances — reveal a sharp drop in international payments. Western Union reported a 17% revenue drop in its second financial quarter compared to the same period last year, while MoneyGram reported a 13% decline between April and June.

Experts are now calling on these and other financial service providers to lower their fees so that migrants can do more to support their loved ones back home.

Currently, remittance fees range from between 3% and 7% per payment, which means that when $554 billion in remittances were paid last year, financial service providers earned between $16 and $38 billion — a considerable sum of money that could be used to improve the lives of poor families, and give a boost to developing economies.

Digital technologies have increased the pressure on these financial service providers, who have begun investing in digital payment platforms. Various websites now also provide a transparent overview of which fees are charged by what company, one of which is Geldtransfair, a platform supported by the BMZ.

Sunil N., meanwhile, would benefit tremendously if fees were lowered. Colombo airport has been shut to international visitors since March 2019, with tourism taking a major hit.

"Our country is closed," he says, before adding ruefully: "We do not even have money for masks — it is difficult to survive "