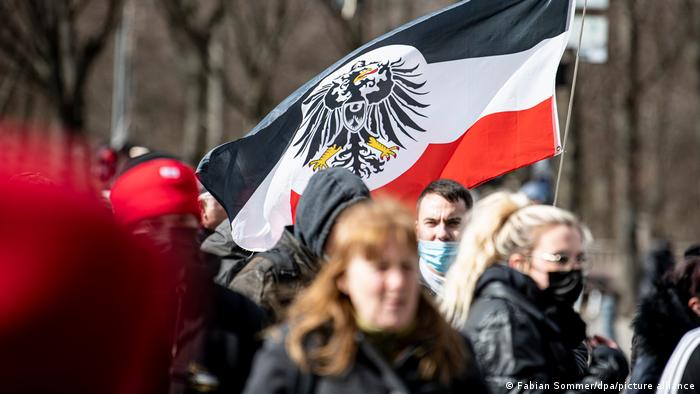 Those arrested are reported to have links to Germany's 'Reichsbürger' movement

Investigators in the western German state of Rhineland-Palatinate said on Thursday they had arrested four members of a right-wing extremist chat group that was seeking to bring down Germany's democracy.

Those arrested were German nationals linked to the COVID-denier protest scene and the "Reichsbürger" movement, the investigators said.

What was the group?

One other alleged plan by the group was also to abduct Health Minister Karl Lauterbach, among other public figures. He was said to have been informed of the plan.

They said the group figured that such actions would enable the toppling of Germany's elected government and ultimately its democratic system. 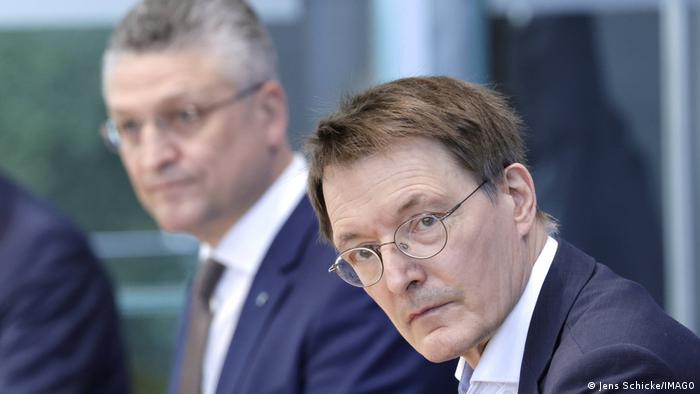 What did investigators find?

A number of weapons, including a Kalashnikov rifle, ammunition, cash and gold and silver ingots were confiscated during nationwide raids on Wednesday, they said.

Wednesday's arrests come just one week after a massive nationwide police operation led to the arrests of four key individuals.