A court in Iraq has turned a death penalty handed down to Lamia K. into a life sentence. The woman from the southern German town of Mannheim had been found guilty of terror offenses as a member of "Islamic State." 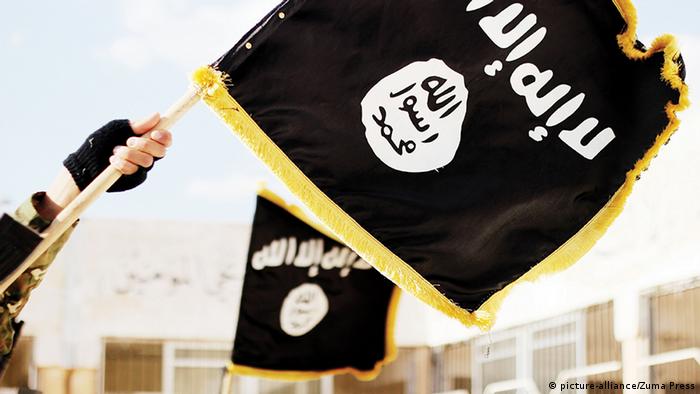 A death penalty handed down to a German woman of Moroccan origin in Iraq has been commuted to a life sentence, German foreign ministry sources confirmed Tuesday.

The reduction resulted from an appeal. A life sentence in Iraq usually translates to 20 years in jail, or 15 years with good behavior.

The woman, identified as Lamia K., was sentenced to death in January for providing logistical support and helping "Islamic State" (IS) militants carry out acts of terror.

The Mannheim native continues to receive consular assistance from the German Embassy in Baghdad.

Lamia K. left Germany with her two daughters in 2014 to join the militant group.

One of her daughters was killed during an air raid, German daily Die Welt reported.

Lamia K. and her other daughter were captured last July during the Iraqi recapture of Mosul from IS. The daughter was handed a one-year term in jail for illegally entering Iraq, according to Die Welt.

Lamia K. was said to have been the first European woman sentenced to death in Iraq for links to IS.

Dozens of German IS jihadis are currently in captivity in northern Syria and Iraq — many of them women and children.

The four alleged 'IS' supporters are believed to have known Berlin Christmas market attacker Anis Amri. The trial is expected to offer insights into the Islamist scene in the German capital. (15.02.2018)