A new survey shows German managers at small- and medium-sized firms are being turned off the United Kingdom. One man behind the study said the figures indicate "the Brits have given themselves a massive problem." 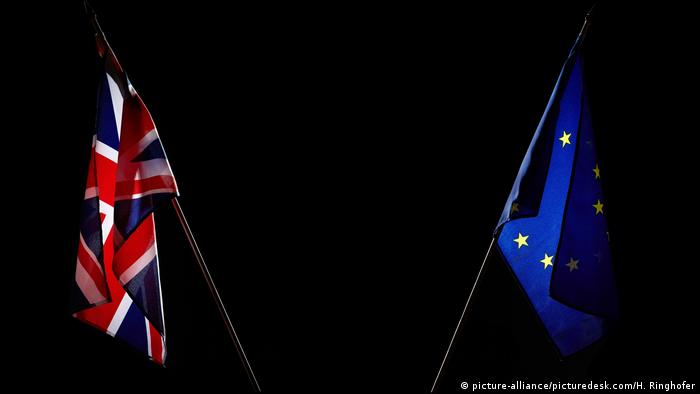 Small and medium-sized businesses in Germany rate the United Kingdom as the worst foreign market for selling and investing in due to Brexit, according to a new report released on Friday.

The report by the Landesbank Baden-Württemberg (LBBW) and the Institute for Applied Economic Research at the University of Tübingen (IAW) surveyed 370 managers at small- and medium-sized businesses throughout Germany about their views on different foreign markets.

'Massive problem' for the Brits

"The UK scores worse than countries in the Middle East and North Africa," LBBW chief Karl Manfred Lochner said during the report's presentation.

Manfred cited the uncertainty aroused by the UK's planned departure from the European Union as the reason for the negative scores. "The Brits have given themselves a massive problem," he said.

Many small- and medium-sized German business, he added, may exit the British market if Brexit occurs as planned in March 2019.

US political situation not much better

The managers surveyed do not view the political situation in the United States much better than the UK's, with only 8 percent viewing the US positively.

While faring much better than the UK, the US also failed to get high scores for other categories. Some 26 percent of respondents viewed the US negatively as a sales market, while around 35 percent viewed the US unfavorably as a manufacturing location.