The pope has come under fire from Germany's family minister for equating having an abortion with hiring a contract killer. Gynecologists are similarly outraged with the comparison. 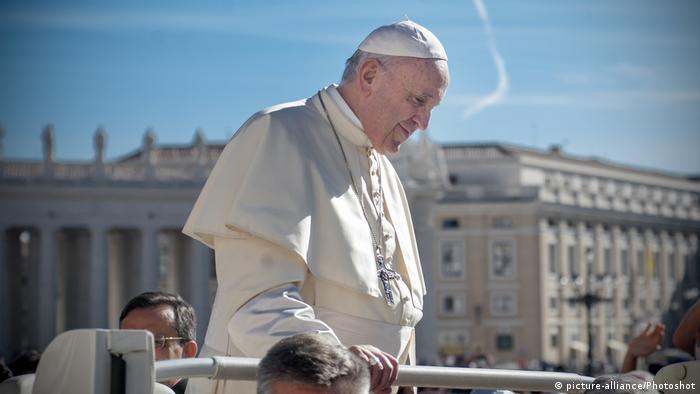 In an address to worshippers on Wednesday, Francis compared having an abortion to hiring a hitman.

"How can an act that suppresses innocent life be therapeutic, civil or even human?"

He said it was particularly wrong to abort children with disabilities, saying sick children deserve help. He has previously compared denounced abortion over birth defects, equating it to Nazi attempts to create a pure race. 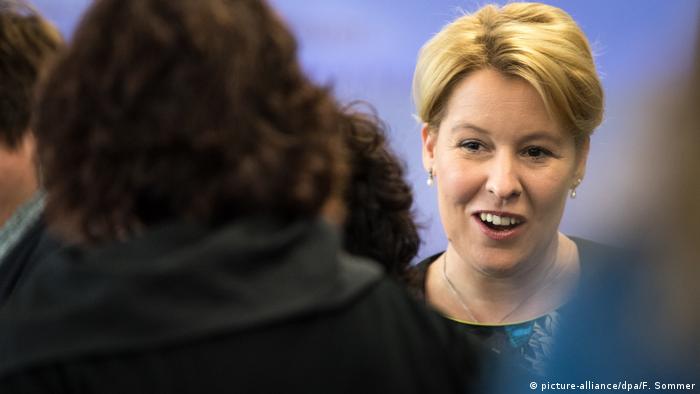 "Stigmatizing these women as contract killers is absolutely unacceptable," she said in Berlin. "Accusations and insults are the wrong way."

Instead, women need advice, help and support, she said.

Germany's professional association of gynecologists was also outraged, saying abortions are performed out of necessity. "They do not carry out abortions because they are unscrupulous, but because they feel obliged to help, especially for reasons of conscience," association president Christian Albring said.

On Friday, a German general practitioner is appealing a court-issued fine for contravening Germany's ban on advertising abortion. The doctor had provided information on abortions on the website of her practice. Doctor Kristina Hänel's case prompted a national debate on the issue.

Abortion doctors can be hard to find in Germany. In some cities there are none, and their number appears to be declining, while medical schools often fail to teach the procedure so crucial to women. Papayas help a bit. (11.05.2018)