German election: Why the next government wants to overhaul transport | Business | Economy and finance news from a German perspective | DW | 23.09.2021

German election: Why the next government wants to overhaul transport

With Germany about to get a new government, the mainstream parties can't afford not to present a more modern transport policy for the years ahead. DW looks at the major plans and challenges. 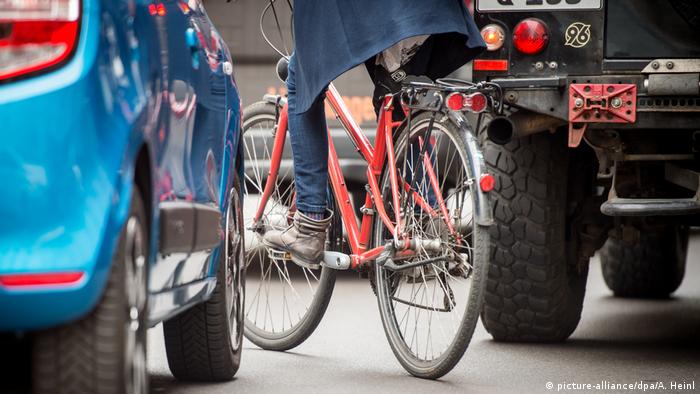 In a car-crazy nation like Germany, reducing the use of private automobiles is quite a challenge

No matter which governing coalition will emerge from Germany's federal election on September 26, it's already clear that it will have to give a lot of attention to a demanding climate protection agenda.

The latest string of extreme weather events in the western and southern parts of the country, where nearly 200 people died during massive flooding, and severe summer drought conditions in the past few years have spurred policymakers into action.

What's the transport sector got to do with it?

Scientific research leaves little doubt that attempts to curb climate change must include efforts to alter domestic transport policy and mobility concepts. After all, the transport sector accounts for some 30% of Germany's overall energy consumption and one-fifth of harmful greenhouse gas emissions in Europe's economic powerhouse. If those figures stay high, it would hardly be conducive to supporting the politically agreed objective of reducing such emissions in the sector by 42% or more by the end of the decade, compared with the levels recorded in 1990.

Recent polls suggest Germany's Green Party stands a good chance of becoming part of any future governing coalition. Now in opposition, it's the political force planning the most radical overhaul of the transport sector.

All these parties have included long passages about the transformation of the transport sector in their 2021 election platforms. There's cross-party agreement that reforms are needed for both motorized private vehicles and public transport to bring down emission levels.

Electromobility to the rescue?

The first milestone was achieved this past July, when more than 1 million fully electric and hybrid cars were finally registered on German roads. A purchase premium introduced in 2016 has seen over €2 billion ($2.4 billion) going as subsidies to buyers willing to own more environmentally friendly vehicles. The premium is to stay in place under the new government.

"The real tipping point could occur when more secondhand e-cars — many of them initially bought as company cars — come onto the market at affordable prices," Kerstin Meyer from Berlin-based environmental think tank Agora Verkehrswende told DW.

With all major German carmakers now focused on electrifying their brands, the trend toward e-mobility seems irreversible. The Greens are pushing for only allowing the sale of zero-emission cars after 2030, a decision which would spell the demise of the combustion engine.

All mainstream parties are ready to grant continuing and large-scale financial support for battery development and production at home. A further boost toward cleaner individual transport is expected from Tesla's new Gigafactory outside Berlin, which is be operational at the end of the year and is eventually expected to produce about half a million fully electric cars per year.

The development of hydrogen-powered vehicles is not seen as a priority among the parties. 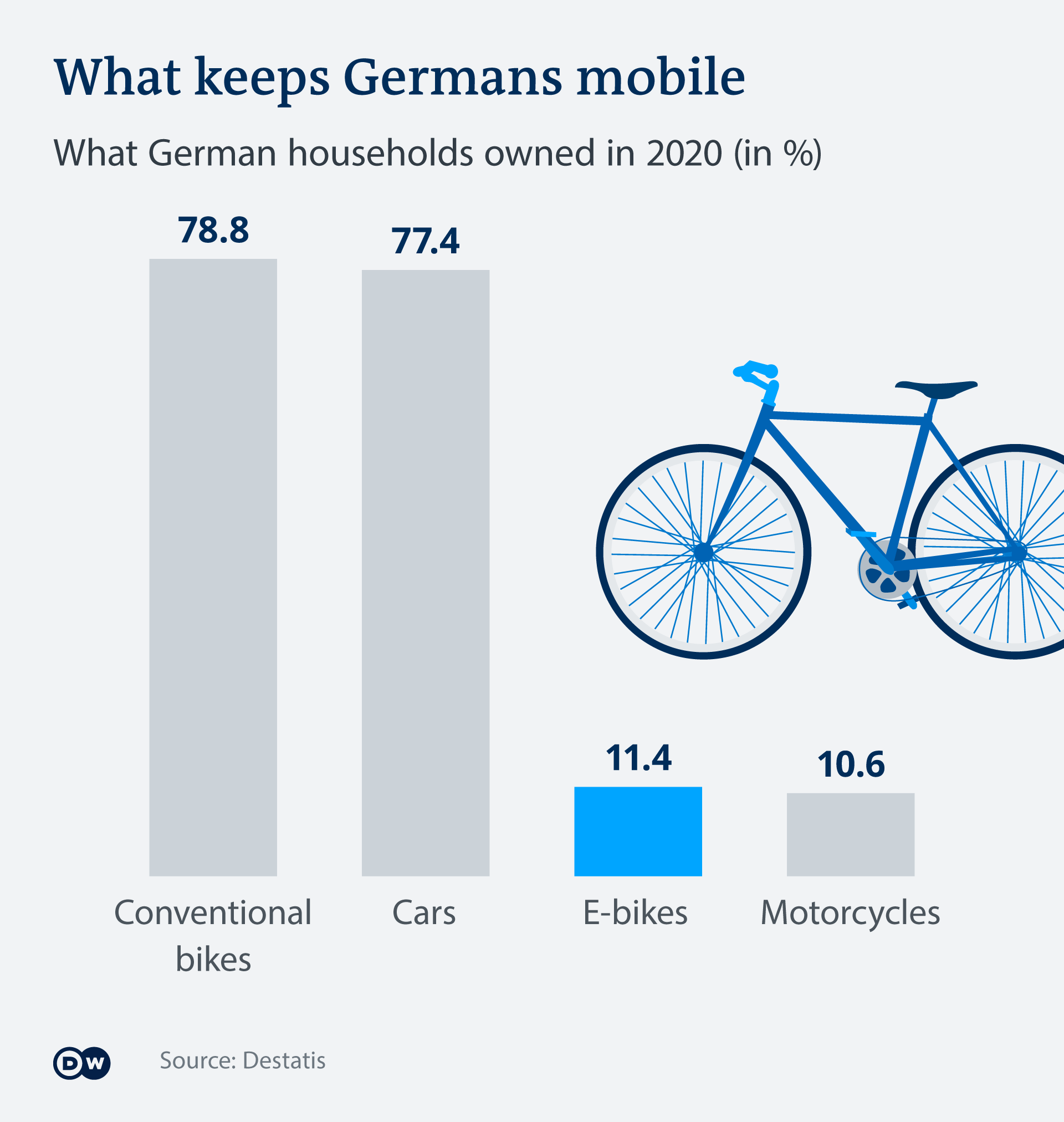 Right now, some 48 million cars — and counting — are registered in Germany. They may become increasingly environmentally friendly, but that won't solve the problem of urban areas choking from traffic congestion.

The only solution can be to reduce the number of cars in use, partly by expanding car-sharing services. For many an even better solution would be improving public transport in both urban and rural areas.

Here, too, the Greens are presenting the most radical reforms, with a focus on making train rides a much better alternative. Billions more are already earmarked for improving the services of German railway operator Deutsche Bahn while at the same time strengthening the role of regional competitors, especially in underserved rural areas.

At the moment, Deutsche Bahn operates over 33,000 kilometers (20,000 miles) of railroad tracks, and that network is to be expanded. It's already clear, though, that modernization and expansion plans will take more time than previously envisaged, given that some 600 kilometers of tracks and many bridges were destroyed by the recent flooding and will need major repairs as quickly as possible.

There are plans to connect Germany's big cities in line with a clearly structured timetable, with trains arriving simultaneously on the hour or even every 30 minutes to make changing trains easier and more predictable for passengers.

Some parties have called for the reopening of railway lines long abandoned in sparsely populated areas. Closed for lack of profitability, they could once again become rural lifelines.

The biggest challenge for railroad operators will be the digitization of signal boxes and switches in the years ahead. "You can only do this step by step," Sören Claus, technical officer at a train digitization test site in eastern Germany, told DW. "Making rail routes fully digital is nothing short of a technological revolution." Other means of transport

By improving the railroad system and having further carbon dioxide reductions in mind, the Green Party also hopes to put an end to all domestic flights and do away with subsidies for smaller regional airports.

In the next legislative period, local authorities are expected to be given a greater say in developing innovative traffic concepts fitting the needs of communities on the ground.

Car-sharing, bike-sharing and e-scooters will most likely experience a further boost, but above all there's political willingness to allow for more public space for cycling. Slowly but surely, parts of many roads in urban areas are being taken away from cars to create safer and wider lanes for cyclists. This is set to continue.

Funding for all these enhanced mobility measures is expected to continue to come from tax revenues, various EU sources and the domestic truck toll.

In the end, all German mainstream parties agree that the transport sector needs an overhaul and that massive investments are required to get the job done.