Two of Germany's largest public broadcasters, ZDF and WDR, have been attacked by a Russian hacking group, according to reports. It remains unclear what the group's intention was or whether any sensitive data was stolen. 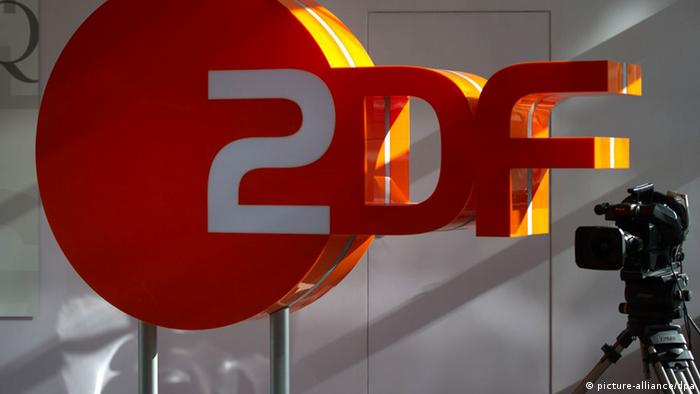 Security officials told German weekly Der Spiegel that hackers had managed to compromise the broadcasters' networks in June. Although the cyberattack was detected relatively quickly, it remains unknown what the group was after or whether any sensitive data was compromised.

ZDF confirmed the attack on Friday, adding that only 10 computers on its network were affected. WDR decline to comment for "security reasons."

Sandworm is a hacking group believed to be run by Russia's military intelligence service, GRU. According to US federal investigators, the group is suspected of also being behind the attack on the US Democrats' computer servers during the 2016 presidential election.

The group first appeared in 2013 and, according to German intelligence, has targeted NATO servers, several western telecom companies and Ukrainian energy suppliers.

Earlier this year, the German government admitted that its computer network had been compromised via a piece of malware. The Russian hacking group APT28 is believed to have been behind the attack.

The BND also said that the Spiez Laboratory in Switzerland, which specializes in chemical weapons research, was also among Sandworm's targets. Its Swiss lab had been tasked with analyzing the Soviet-era nerve agent Novichok that was used to poison former Russian double agent Sergei Skripal in Salisbury.

A spokesperson for Spiez Laboratory said officials had encountered one phishing attack, sent via a document used in a workshop. However, the institute itself had not been affected.

When Angela Merkel meets Vladimir Putin in Sochi, there will be new common ground to discuss: Germany and Russia both want to save the Iran deal. Beyond that, however, there are some serious differences. (17.05.2018)

Officials believe that a series of hacking attacks between 2017 and 2020 appear to have been carried out by Sandworm, a group suspected of being closely connected to Russian military intelligence.