German security services have admitted they uncovered a cyberattack on the government in December. Sources say the malware had been planted up to a year earlier and could be the work of a notorious Russian hacking group. 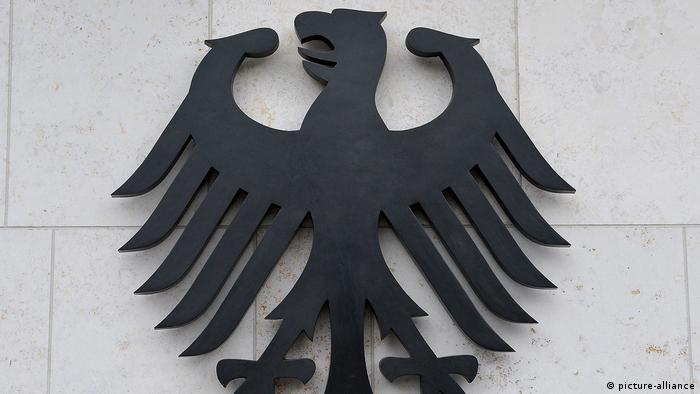 The German government confirmed on Wednesday that it had suffered a large cyberattack which infiltrated federal computer networks.

Citing anonymous sources, German news agency dpa had earlier reported that the Russian hacking group APT28 had placed malware in a government network and infiltrated both the Foreign Ministry and the Defense Ministry.

The sources said the malware could have remained in the government's networks for as long as a year before the government discovered the breach in December.

Security services reportedly allowed the malware to remain in the system until Wednesday to try and gather information about the attack and who was responsible.

The German Interior Ministry confirmed the attack without confirming the identity of the perpetrators.

"We can confirm that the Federal Office for Information Security (BSI) and intelligence services are investigating a cybersecurity incident concerning the federal government's information technology and networks," an Interior Ministry spokesman said.

The targeted ministries had since taken necessary measures to investigate the attack and protect their data, the spokesman added.

How much data was intercepted within that period of time remains unclear.

The hackers reportedly infiltrated the government's "Informationsverbund Berlin-Bonn" (IVBB) network, a specially designed communications platform which is separate from other public networks to ensure a supposed added layer of security. It's used exclusively by the chancellery, the German parliament, federal ministries, the Federal Audit Office and several security institutions in Berlin and Bonn; the former German capital where some ministries still have offices.

The government said it receives roughly 20 attempted hacking attacks per day, while German intelligence services also carry out penetration tests once per week.

The German parliamentary committee that oversees the work of Germany's intelligence services is set to meet shortly after noon on Thursday to discuss the incident.

Some opposition lawmakers have criticized the security services for failing to inform them about the attack.

"If the government has known about this since December, the fact that lawmakers responsible for oversight of [digital affairs] had to learn of it through the press is really scandalous," the Left Party's cyber expert, Anke Domscheit-Berg, told public broadcaster ZDF.

"We expect representatives at the Interior Ministry, Foreign Ministry, Defense Ministry and Federal Office for Information Security to explain themselves," said Manuel Höferlin from the Free Democratic Party (FDP).

Konstantin von Notz from the Greens said, "The question that needs to be answered is why the public has only now found out about this."

APT28, also known as Fancy Bear, has been linked to Russian military intelligence. The group was identified as the likely source of an attack on the German parliament in 2015, as well as NATO and governments in eastern Europe.

The group's 2015 attack on the Bundestag was so far-reaching that the German government was forced to replace its entire IT infrastructure.

A trove of emails appearing to be from the campaign of French presidential candidate Emmanuel Macron has reportedly leaked online. Macron's campaign says the leak was clearly designed to undermine democracy's interests. (06.05.2017)