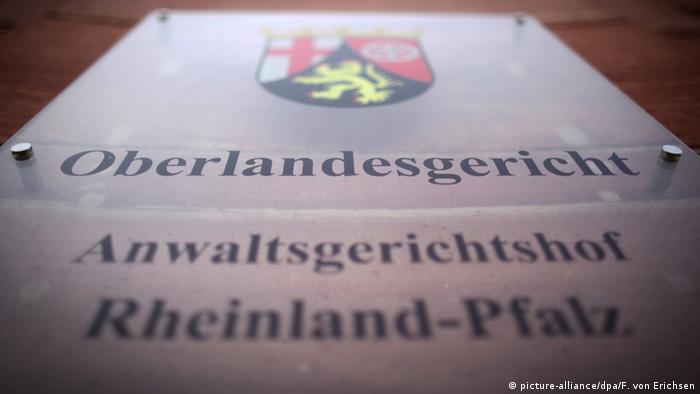 A former Afghan translator to the German military has been handed six years and 10 months in prison after being charged with treason for selling secrets to the Iranian secret service.

The Koblenz court also found his wife, Asiea S, guilty of aiding and abetting her husband's actions and handed a 10-month suspended sentence.

As a civil servant of the military, Abdul S. had "abused his position of responsibility" and committed a "particularly serious case of treason," the ntv television channel reported.

Treason usually means a sentence of at least 15 years in Germany, but the judges took into account that both defendants had confessed to their crimes and had no previous convictions, the court said.

The trial was closed to the public in order to protect state secrets.

What did Abdul S do?

Kabul-born Abdul S. met with Iranian intelligence contacts in different European cities on several occasions between 2013 and 2017 while working as a civilian translator and adviser to the German Bundeswehr in the town of Daun, near Koblenz.

He sold information to Iran, including "German army maps about military situations" and "defense ministry analyses of particular countries and topics" in exchange for around €34,500 euros ($37,000).

Abdul S. was unable to explain to the court what prompted him to begin selling state secrets.

He was arrested in 2019 and has been held in pre-trial custody up until his trial began in January this year. The court's ruling in not yet final, meaning it could be appealed.

kmm/rc (Reuters, dpa)Each evening at 1830 UTC, DW's editors send out a selection of the day's hard news and quality feature journalism. You can sign up to receive it directly here.

In 2013, Edward Snowden exposed the extent of the US's surveillance on global telecommunications. Starting in the 1970s, Germany's BND and the US's CIA used a Swiss front company to spy on world leaders for decades. (12.02.2020)