G20: Fun things to know about capitalism′s big bash in Hamburg | News and current affairs from Germany and around the world | DW | 02.07.2017

For some, it's the planet's leaders trying to solve its biggest problems. For others, it's capitalist exploiters plotting to expand their world domination. But wherever you stand on it, the G20 summit is plenty weird. 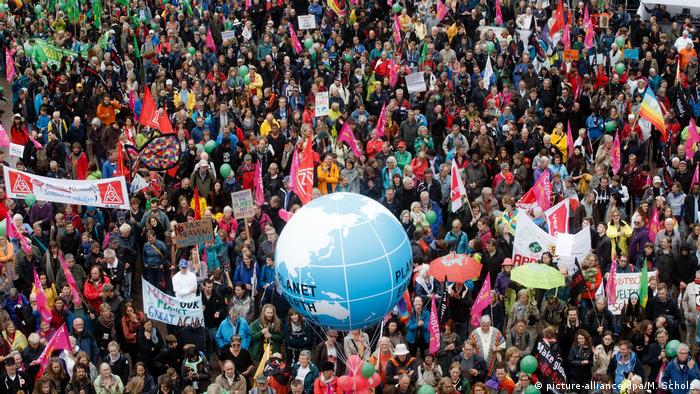 It's hard to believe but the G20 summit on July 7 and 8 in the northern German city of Hamburg will be the first time that US President Donald Trump and Russian President Vladimir Putin have ever come face to face. If you could be a fly on the wall anywhere across the city, you'd have to choose their maiden meeting. Will their on-again, off-again bromance from afar stand the test of actual physical proximity? Or will these two alpha males butt heads like rutting stags? That would make for a good tweet.

Whoever's got the most guns wins

Trump and Putin notwithstanding, the G20 will as always be a game of one-upmanship, and one of the main categories for demonstrating one's…er…upmanship is the number of armed bodyguards one brings along. If you think this is a shoo-in for Trump, think again. America applied and received permission for 11 armed guardians, but Brazil put in for no fewer than 13, although that country's embattled president has called off his trip. Even South Africa, which is one-eighth the size of the US, will bring 10. 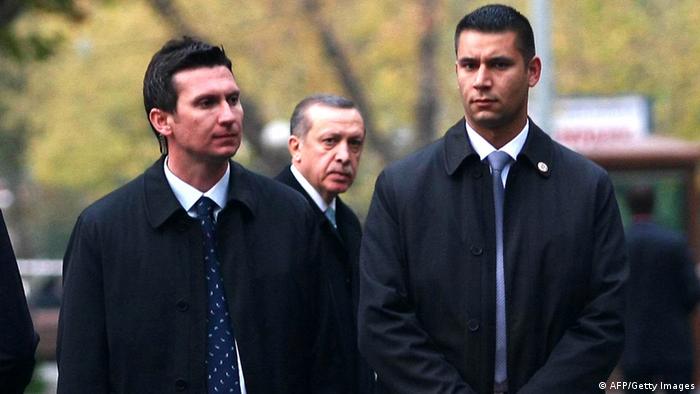 Erdogan may feel a bit inadequate without his usual bodyguards

As of Sunday July 2, decisions were still outstanding on Russia and Turkey, although Germany says that Turkish president Recep Tayyip Erdogan won't be allowed to bring the same bodyguards who physically assaulted protesters in the US. And China has already won one contest. At last year's G20 summit in that country, Britain's Daily Mail newspaper crowned Shu Xin, a People's Liberation Army soldier, as the prettiest official state bodyguard. 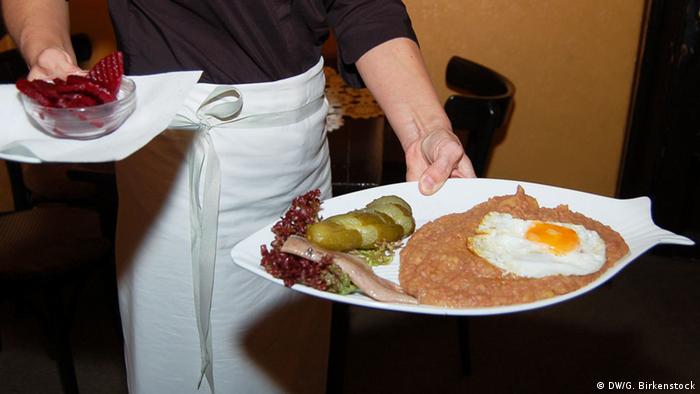 The German Foreign Ministry says that the catering for the summit will particularly emphasize "regional specialties." Northern Germany, however, isn't known for its cuisine, with good reason. Local favorites include smoked eel, "pears, beans and bacon," and "Labskaus," corned-beef hash with pickled herring and red beets and topped with a fried egg. What isn't better with a fried egg on top?

The good news for those world leaders who decide they'd rather go out to eat after all, is that G20 participants will be given free passes to use Hamburg's subway and bus system. So look out for lots of heads of state on public transport.

Zombies walk among us

The summit has, of course, made anti-capitalist activists get creative, and one of the more intriguing projects is called 1000 Gestalten (1000 Figures). It features people who cover themselves head to toe in clay and stagger around Hamburg like gray zombies. On July 5, the zombies stripped of their grey disguises, symbolically rejoining the human race.

A pair of northern German comedians have composed a G20 song, a polka that brings together Trump and German Chancellor Angela Merkel. It features the couplet: "Every despot/gets a bit of huggy-kissy/and Donald grabs Angie/from behind by the…shoulders."

But perhaps the most baffling commentary on the event is a series of billboards erected by a company that produces a highly caffeinated cola featuring Trump, Putin and Erdogan asleep and the caption "Man, wake up!" It doesn't get more meta than a capitalist soft-drink maker co-opting the anti-capitalist protest at a G20 summit.

Time for an insurance upgrade

Despite exhortations from most protest organizers, this is a G20 summit, so pavement stones and few Molotov cocktails (lovingly known to locals as "Mollies") will fly. But hand it to the Germans. They've already clarified what sorts of G20-violence-related damage you can claim from your insurance company - and what not. 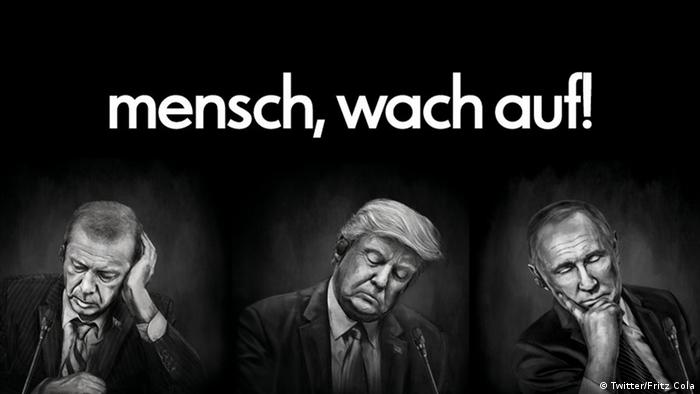 "Man, wake up!" - a cola company is getting involved in the G20 protests

If you've only got partial comprehensive insurance, a contradiction if there ever was one, you'll be compensated for damage caused by fireworks or if anarchists set your car on fire or smash its windows. But if you want coverage for damage specifically caused by thrown stones, you'll need an upgrade. Similar rules apply to homes and other property. How's that for irony. Insurance providers may actually profit from armed resistance to the capitalist system.

School's out for summit!

And another group that stands to benefit from the state of emergency surrounding the G20 are Hamburg's schoolchildren. Rather than force parents and their little darlings to run for their lives in quest of an education, some schools are cancelling classes and taking field trips, going on hikes and organizing athletics days outside the city center. Parents have also been given discretion to keep their children home from school entirely if they see fit - something in Germany that would normally get parents' knuckles rapped with a ruler.

Conversely, those who've decided last minute that they just can't miss out on all the fun also have some good news. As of Sunday, there were still a few downtown hotel rooms left to be had, provided you're one of the more successful breed of capitalists. The four-star Hotel Lindner am Michel is offering accommodation from the 7th to 8th of July for the bargain price of 649 euros ($736) a night.